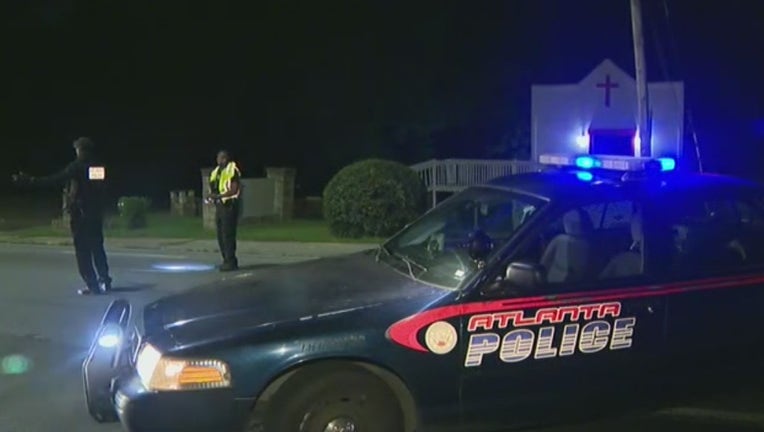 Police said a man and a woman were shot outside an nightclub on Donald Lee Hollowell Parkway.

ATLANTA - Atlanta police are working to find a suspect involved in a deadly shooting outside a nightclub on Friday evening.

Investigators say a man and woman were shot at around 8 p.m. near a club at 2517 Donald Lee Hollowell Parkway.

The man died from his injuries, police said. The woman was hospitalized in stable condition.

Right now, police believe a fight between the man killed and the suspected shooter, who police think is also a man, led to gunshots.