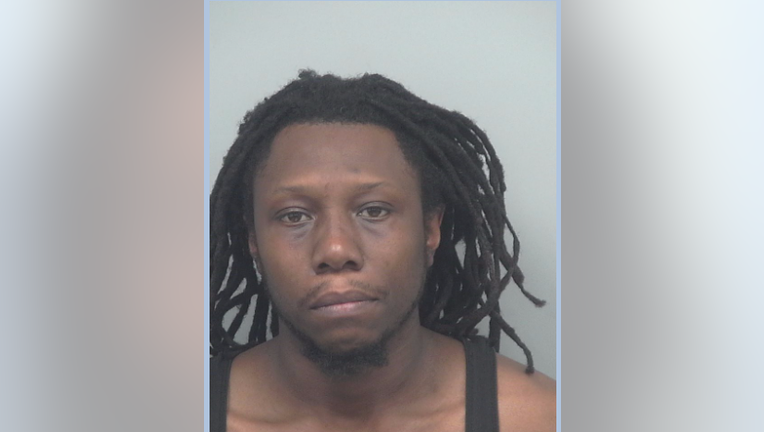 NORCROSS, Ga. - Gwinnett County police made an arrest in a homicide investigation that began Saturday night at a hotel in Norcross.

Police said investigators identified 33-year-old Demetrius Tyree Martin as a suspect and arrested him on charges of malice murder and aggravated assault.

Police said he returned to the scene while police investigated. The shooting appears to be domestic-related, officials said.

Police said officers were dispatched after 8:50 p.m. to 6650 Bay Circle, Norcross Inn and Suites, and found a Hispanic man dead in one of the rooms.

Police said multiple shots were fired into the room, striking the man.

Police have not identified the victim.

Police are investigating after they said officers found a man dead inside a Norcross hotel on Saturday.

Witnesses are encouraged to call GCPD Investigators or Atlanta Crime Stoppers with any useful information.  Witnesses can contact GCPD detectives at 770-513-5300 and Crime Stoppers can be reached at 404-577-TIPS (8477) or www.stopcrimeATL.com.