ATLANTA - Atlanta police are searching for suspects in a shooting on Interstate 20 Sunday morning.

Man shot in head, drives himself to hospital

Police say the victim of an attack on Interstate 20 may have been shot twice in the head, but he still drove himself to the hospital.

Police say the victim was driving on I-20 near Hamilton E. Holmes Drive when someone shot him.

The victim was struck twice in the head, but even though he was injured, he was able to drive himself to Grady Memorial Hospital.

Officials say the unidentified victim is in stable condition and is talking with investigators.

They have not yet released any additional information. 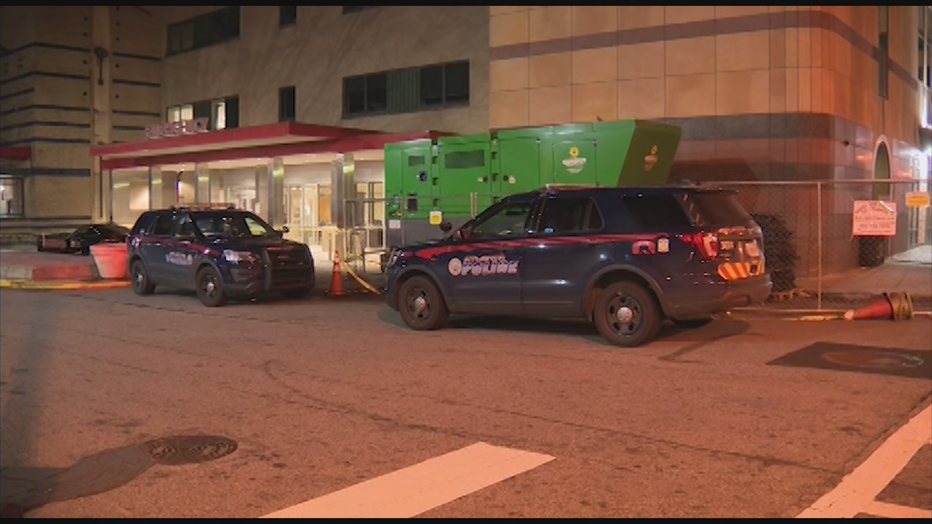 The victim of a shooting on I-20 drove himself to the hospital and is now talking with police.

If you have any information that could help, please call Atlanta police.