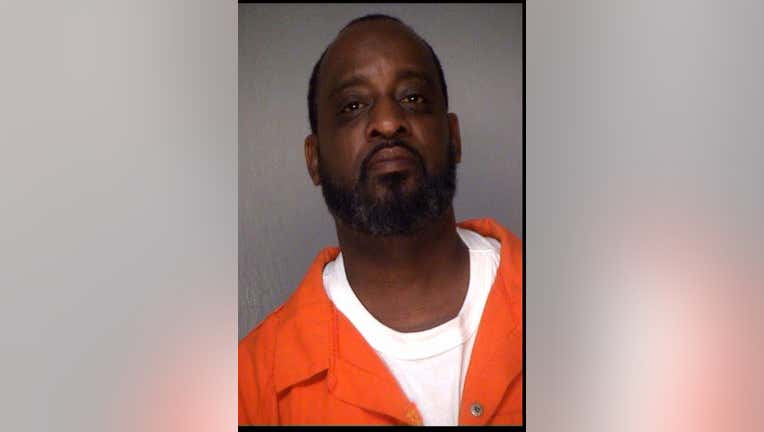 Officials with the Bibb County Sheriff's Office tell FOX 5 they began the investigation around 8 p.m. after a 911 call from the board home on the 900 block of McCall Road.

When deputies got to the house, they found a man and woman dead inside. Also inside was a seriously injured woman, who was quickly transported to a local hospital in critical condition.

The investigation showed that the assailant broke a window in the back of the home to gain entry. Inside the home, officials say he bludgeoned his victims with a sharp object.

At the time of the investigation, the owner of the home, identified as Chester Novak, was missing. Four hours later, investigators found Novak's body covered with brush behind a neighbor's house. 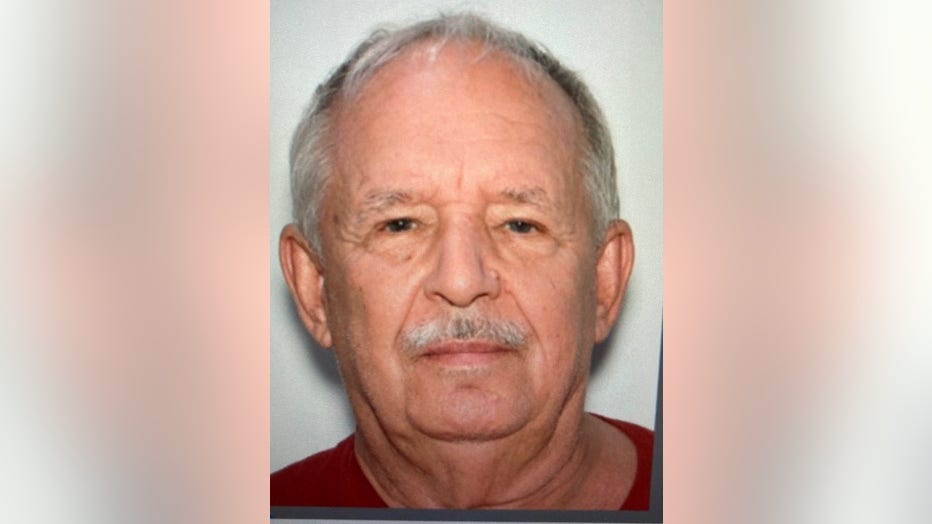 Also around 2 a.m. Sunday, deputies and members of the U.S. Marshal's Fugitive Task Force found the suspect, identified as Ronald Green Jr., at a hotel on Arkwright Road.

Green is currently in jail without bond and charged with three counts of murder, criminal attempt to commit a felony, and bond surrender.

The names of the victims will not be released until next of kin has been notified.

The investigation is ongoing. If you have any information that could help officials, please call the Bibb Sheriff’s Office at 478-751-7500 or Macon Regional Crime Stoppers at 1-877-68CRIME.