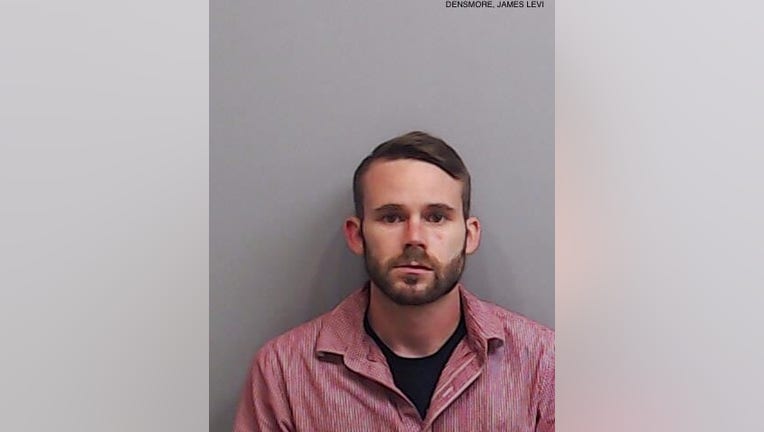 Police said 30-year-old James Densmore of Kennesaw was arrested and charged with murder in connection with a shooting at a Roswell establishment.

ROSWELL, Ga. - Police in Roswell said Saturday a 30-year-old man is facing murder charges for allegedly shooting another man inside a Roswell bar on Friday night.

Police arrested and charged 30-year-old James Densmore from Kennesaw with murder in connection to the deadly shooting of 37-year-old Hassan Golden, a Norcross resident.

After police attempted to render medical aid, he was rushed to a hospital in critical condition where police said he died.

Police believe the motive was drug-related.