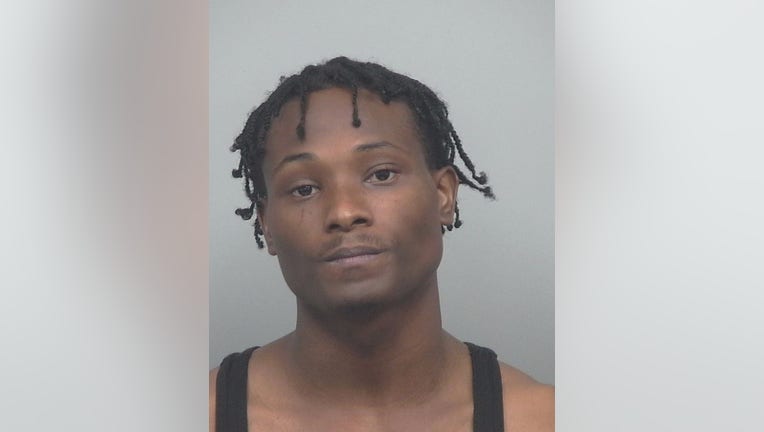 GWINNETT COUNTY, Ga. - Police in Gwinnett County said they arrested a man in connection to the death of a 2-year-old girl he was babysitting.

Police said the 2-year-old's mother called 911 when she said her daughter was not breathing at an apartment complex on Venture Parkway in Duluth.

Police said Kennedy, the mother's boyfriend, was watching the child while she was working.

The fire department attempted to revive the child, who was pronounced dead at the scene.

Police said a recent autopsy determined the cause of death was a homicide, indicating an injury to the back of the head.

Kennedy is being held without bond in Gwinnett County Jail.

The investigation is ongoing and police ask anyone with information to contact detectives at 770-513-5300.