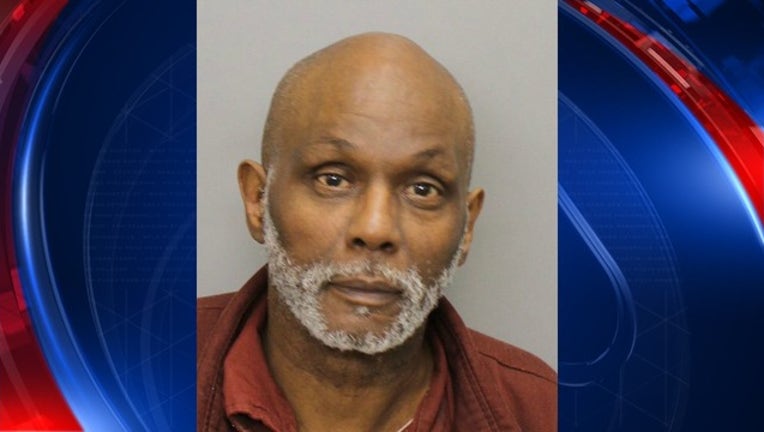 COBB COUNTY, Ga. - A man charged with a 1986 double rape and murder has now returned to Cobb County to face charges, according to the Cobb County District Attorney's Office.

Ronald Lee Kyles was arrested in November 2015 and charged with the rapes and murders of Sharon Brady and her 13-year-old daughter, Samantha, who were found dead in their apartment in Marietta, on Sept. 12, 1986, according to officials.

The man fought his extradition to Georgia, but last month Gov. Nathan Deal and Pennsylvania Gov. Tom Wolf signed an executive agreement to return Kyles to Georgia to face the charges, according to officials.

This week, Cobb Sheriff’s deputies traveled to Pennsylvania and escorted Kyles, now 62, to the Cobb County Adult Detention Center, where he was booked in last night, according to authorities.