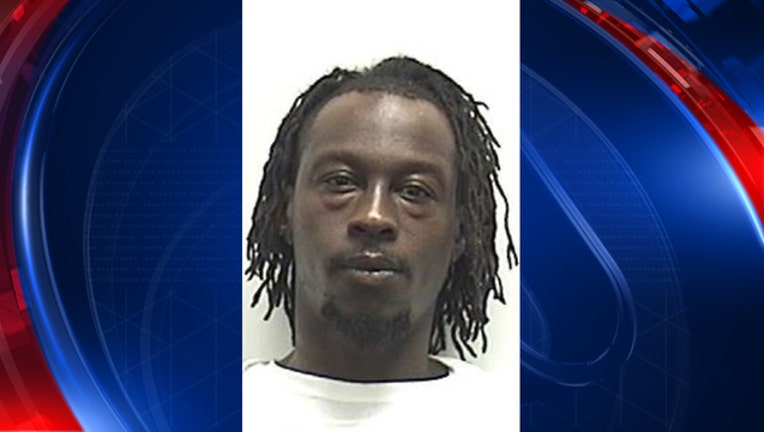 CLARKE COUNTY, Ga. (FOX 5 Atlanta) - Athens-Clarke County police have arrested a Winterville man after they say he shot another person's trailer multiple times while the victim was inside.

On Sept. 5, police were called to a home on Spring Valley Road where they found a trailer with multiple gunshots.

The victim, who was inside at the time, was hit by one of the shots in the arm.

Medics took the unnamed victim to a nearby hospital for the non-life-threatening injury.

After an investigation and speaking to witnesses, officials say they identified Adam Conerly as a suspect. On Wednesday, police took Conerly into custody.

Conerly is now in custody at the Clarke County Jail charged with aggravated assault and two counts of criminal damage to property.