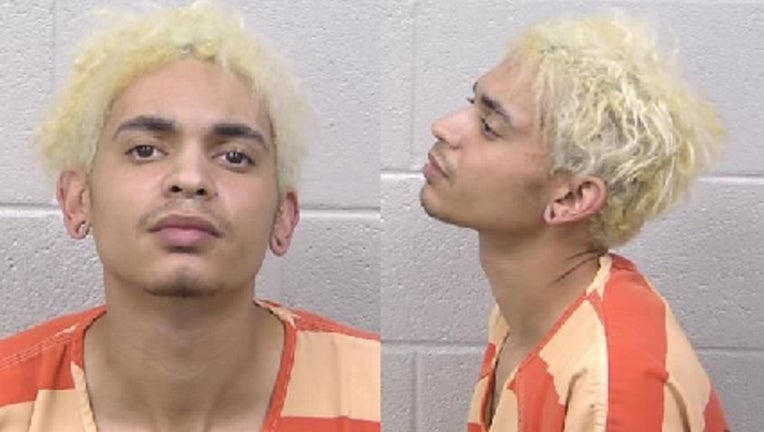 PAUDLING COUNTY, Ga. - Paulding County deputies said they have made an arrest in an early morning stabbing that left a man in critical condition on Tuesday.

Dylan "DJ" Hill, 29, was charged with aggravated assault and booked into the Paulding County jail. Hill is accused of stabbing 36-year-old Ryan Thompson.

Investigators with the Paulding County Sheriff’s Office said the two men got into an argument at a home on Hiram Sudie Road. Thompson then fled to his next-door neighbor’s home to escape to get away from the suspect, investigators said.

Deputies responding to the 911 call around 3:41 a.m. found Thompson suffering multiple stab wounds about his body. He was rushed to an Atlanta area hospital for treatment. He was listed in critical condition as of Tuesday evening.

Hill was arrested without incident during a traffic stop in the area of Hart Road and Villa Rica Highway just before noon, deputies said.

He remains in the Paulding County jail on Tuesday evening without bond.