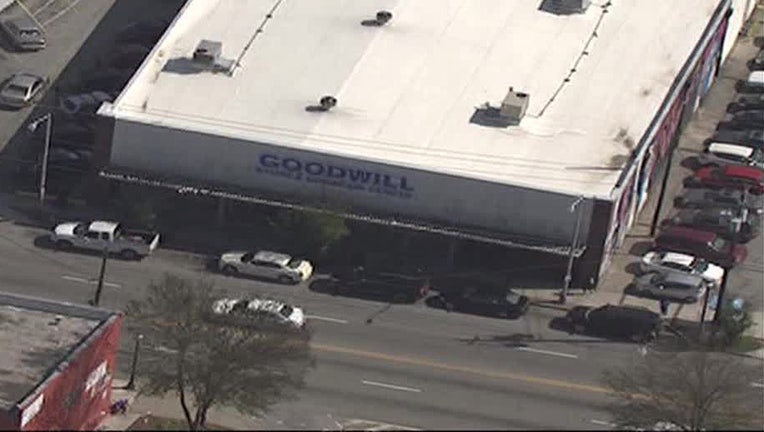 Police said a running car with a child inside was stolen on Ralph David Abernathy Boulevard.  (FOX 5 Atlanta)

ATLANTA - The Atlanta Police Department said someone attempted to drive off in a running car while a child was in the back seat.

Police arrested 38-year-old Darius White after Georgia State Patrol disabled the stolen car with a PIT maneuver. The child has been reunited with his mother, police said.

It happened at around 8:45 a.m. Monday near 888 Ralph David Abernathy Boulevard. Captain Felicia Claxton said someone reported the stolen car to police. Claxton said officers learned there was a 10-year-old inside.

Police said troopers spotted the car on the busy street and the suspect attempted to flee. Troopers stopped the car, and both White and the child received treatment at Grady and Hugh Spalding Medical Center, respectively.