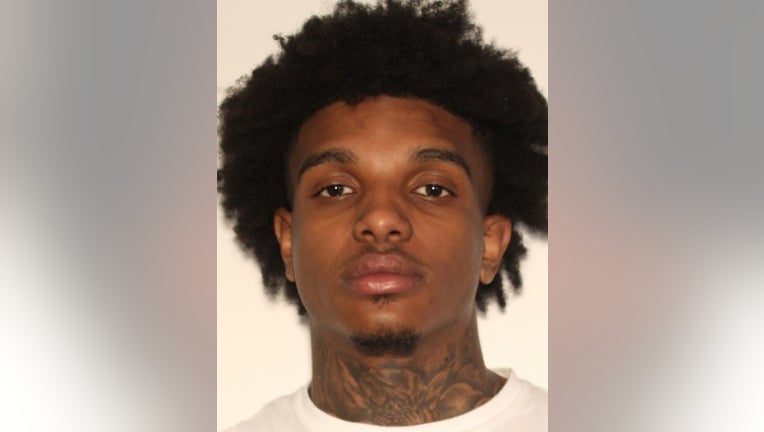 Gabriyel M. Ealy, 22, of Sandy Springs, was arrested on charges of aggravated battery, aggravated assault, robbery, and possession of a firearm during the commission of a felony.

It happened at the Texaco gas station located at 8340 Roswell Road just after 11 p.m. Sandy Springs police said a customer called 911 after the robbery and shooting.

The clerk was shot at least once and was treated at an area hospital.

Investigators said they were able to determine Ealy was the gunman. He was arrested by the SSPD Specialized Units along with the North-Metro SWAT team after investigators obtained an arrest warrant.

Ealy was booked into the Fulton County jail.