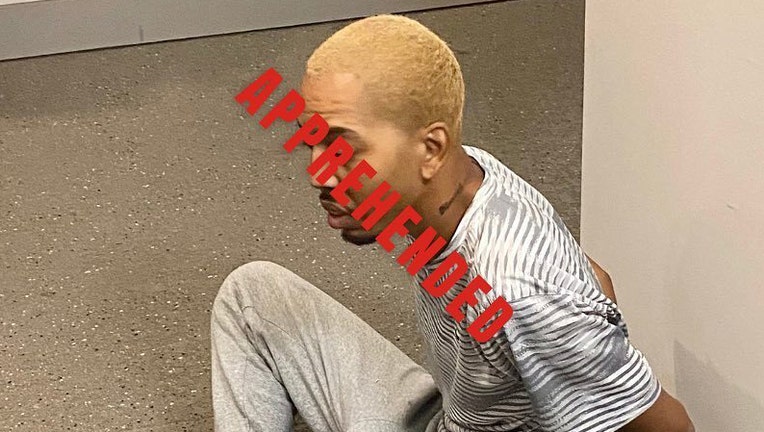 Fulton investigators arrested Charles Edward Wesson on forgery and identity-theft related charges after he was caught in possession of seven fake driver's licenses and several ledgers with victim's names on them.  (FOX 5 Atlanta)

Deputies arrested the man on Mecaslin Street in Atlanta after receiving a tip from the Los Angeles Sheriff's Department.

Fulton investigators filed warrants to arrest Charles Edward Wesson for failure to appear on a theft by deception charge.

Investigators learned there were warrants to arrest Wesson in New Jersey and Los Angeles for theft by deception and counterfeiting.

Wesson was the subject of an investigation into identity theft, in which he used identities to purchase high-end vehicles and to rent apartments in numerous cities.