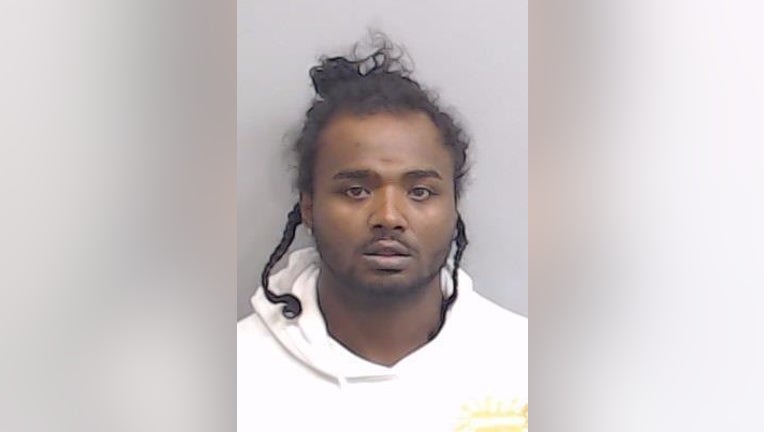 ATLANTA - Atlanta police said they have made an arrest in the murder of a 25-year-old man in northwest Atlanta back in February.

Johnathan Coleman, 32, was booked into the Fulton County jail on Monday on murder charges after US Marshals took him into custody. Coleman was wanted in connection to the murder of 25-year-old Cornelius Morgan on Feb. 17.

Police found Morgan shot at a store located at 3263 Donald Lee Hollowell Parkway NW near Bolton Road just after 6 p.m. He was rushed to an area hospital where he later was pronounced dead.

A motive for the shooting has not yet been released.