Chamblee police have taken a man into custody wanted in Forsyth County for photographing men in the bathroom of a grocery store, investigators say.

FORSYTH COUNTY, Ga. - Forsyth County investigators said a vendor was recording men when they went to the public restroom at Kroger grocery store on Peachtree Parkway.

Investigators said the disturbing crime happened in July of 2020.

Investigators said Dejuan Price allegedly placed a cellphone strategically in the restroom and recorded an employee and a second man while they went to the bathroom.

"Our victim was using the public restroom and he noticed there was a phone positioned above the restroom and the partition between the stalls. When he exited the restroom, Mr. Price went to retrieve the phone and walked out of the bathroom," Forsyth County Sheriff’s Office spokesperson Stacie Miller revealed. 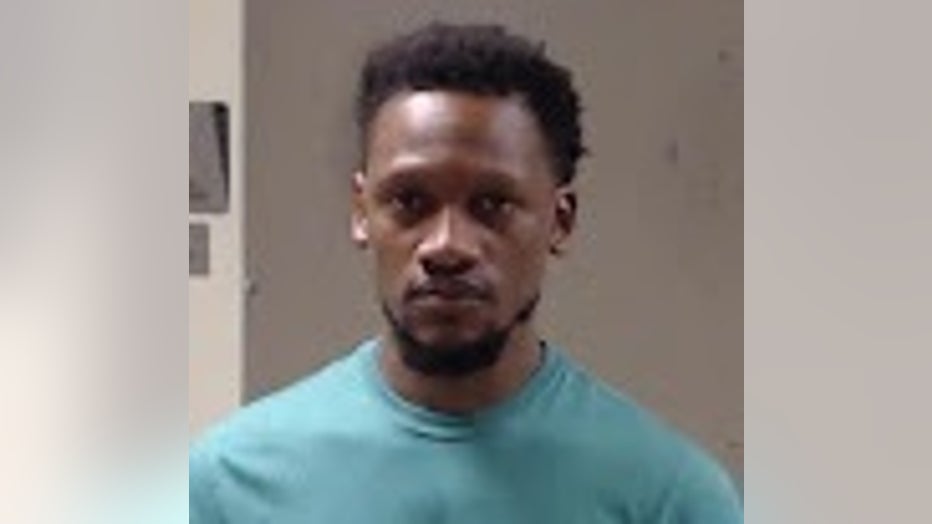 Investigators said Price, who lives in Stone Mountain and worked as a vendor for the grocery store, not only allegedly eavesdropped on his co-worker, but a member of the public as well.

"We have two victims. One of the victims he recorded on three separate occasions," Ms. Miller responded.

Police stopped Price for a traffic violation in Chamblee last week and that’s when they discovered the outstanding felony warrant.

"It's unlawful surveillance by recording someone without them knowing. It is a crime," Ms. Miller concluded.

Price has since bonded out of the Forsyth County jail.