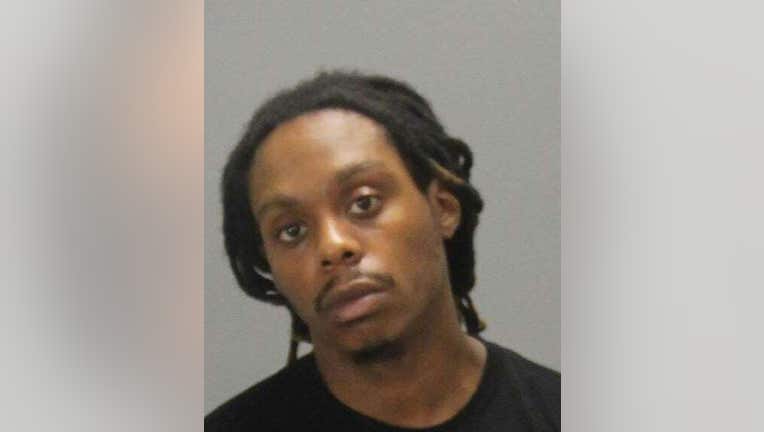 CLAYTON COUNTY, Ga. - Police in Clayton County said a man was arrested for shooting a woman as she tried to a home early Wednesday morning during a domestic dispute.

Joshua Harris, 29, was charged with aggravated assault, possession of a firearm during the commission of a felony, and cruelty to children.

The Clayton County Police Department said officers responded to a home in the 400 block of Rosewood Circle in Jonesboro just before 4:30 a.m. Police said it took a while to get into the home.

Police said officers found the victim at the bottom of the stairs suffering from at least one gunshot wound with Harris nearby. The woman was rushed to a nearby hospital for treatment. Her condition was not immediately known.

Harris was taken into custody without further incident and booked into jail.

Police said three children were at home at the time of the shooting.