Court documents show a man forced a juvenile into the men's restroom and raped her. 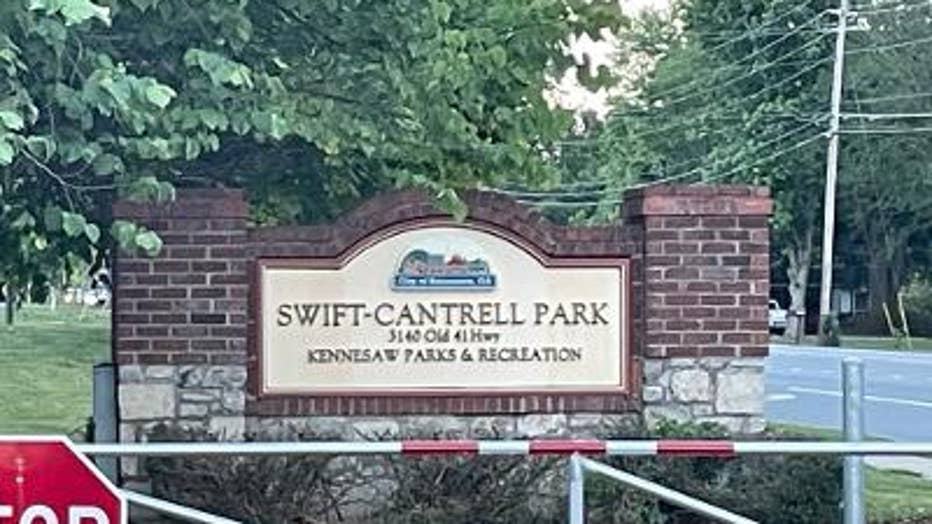 Kennesaw Police Chief William Westenberger released a statement that reads in part, "To the citizens of Kennesaw, this is the first incident like this to ever occur in Swift-Cantrell Park. We take our oath to protect and serve very seriously. The suspect was identified, apprehended, and will now be held accountable for his actions". 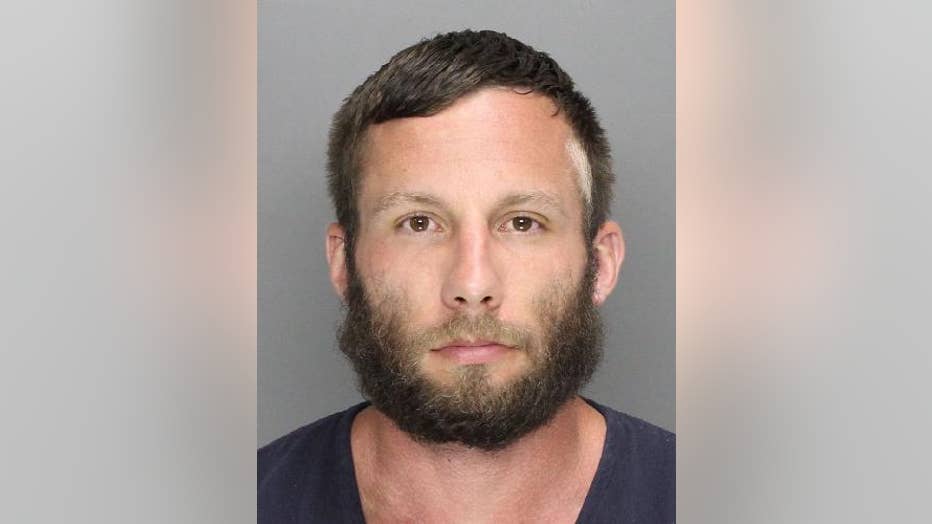 Kennesaw Police have encountered Stovall in the past.  In April 2019, Stovall claimed to be a police officer and threatened the real officers who arrested him. He was ultimately convicted of Obstruction and Impersonating an Officer.

Now Stovall is back in jail, this time he is being held without bond.

In his statement the police chief also said his "thoughts are with the victim and their family following this egregious incident.  This is something that no juvenile should ever have to experience".