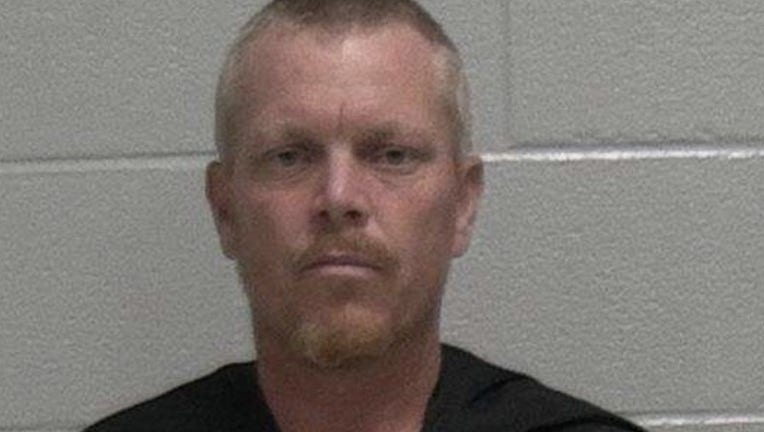 VILLA RICA, Ga. - Police have arrested a Villa Rica man accused of groping a teenager and hijacking a vehicle at a local hotel.

Officers tell FOX 5 they were called to a Days Inn on Commerce Drive on Thursday night after reports of a possible carjacking.

When they got to the scene, guests of the hotel told officers to go to the rear of the building. There they found 39-year-old Charles Howard Jones hiding in the bushes.

According to investigators, Jones had tried to enter a call occupied by a woman. The woman locked the door before he was able to get in, but police say he went to another vehicle with a woman inside and tried to drive off. He fled when hotel guests chased him down.

Officers also say they learned Jones had groped a 16-year-old girl inside the hotel the previous night.

Once in custody, police say Jones did not stop acting erratically and attempted to grope an officer while being fingerprinted.

Jones was charged with hijacking a motor vehicle, kidnapping, and sexual battery and is currently in custody at the Carroll County Jail.