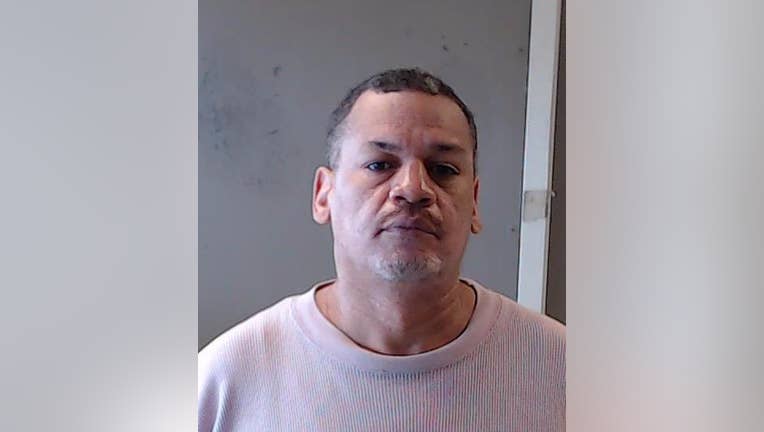 LITHONIA, Ga. - Police in DeKalb County said they arrested a man accused of murdering his wife with a knife, then trying to conceal her death.

Police said 50-year-old Lawrenceville man Kimmeth Harden slit a woman's throat and stabbed her in the chest, causing her death.

Police said the body of Claudia Palmer was discovered during a welfare check at her home on Mill station Court in Lithonia, where Harden is a tenant.

Police charged Harden with murder and arrested him at DeKalb Police Department Headquarters on Monday.

He is in custody at DeKalb County Jail, police said.