The Haralson County Sheriff's Office discovered stolen vehicles, tools and guns on a man's property in what authorities called a major theft ring.

Haralson County Sheriff Stacy Williams says his detectives were working a business burglary at the same time Carroll County Sheriff's Office and Villa Rica Police were trying to track down some stolen property. Sheriff Williams says tips started coming in and it led investigators to the same place. 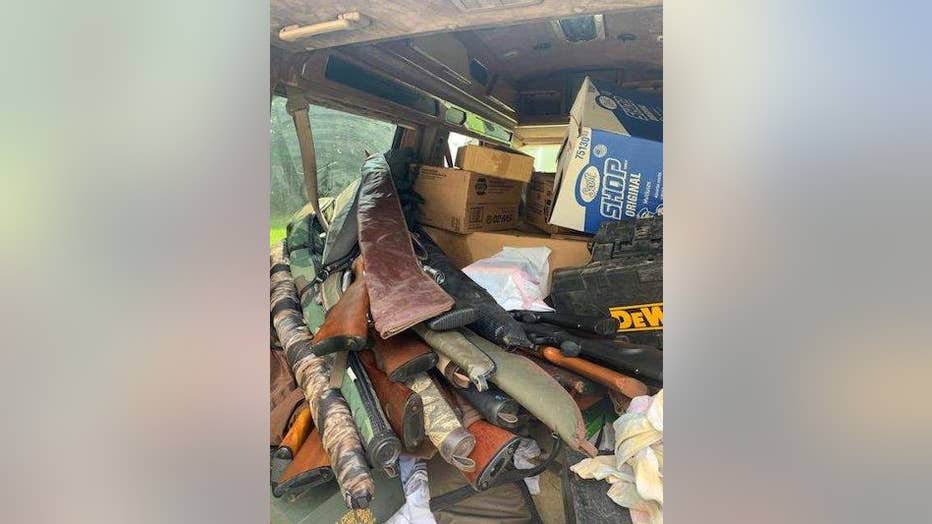 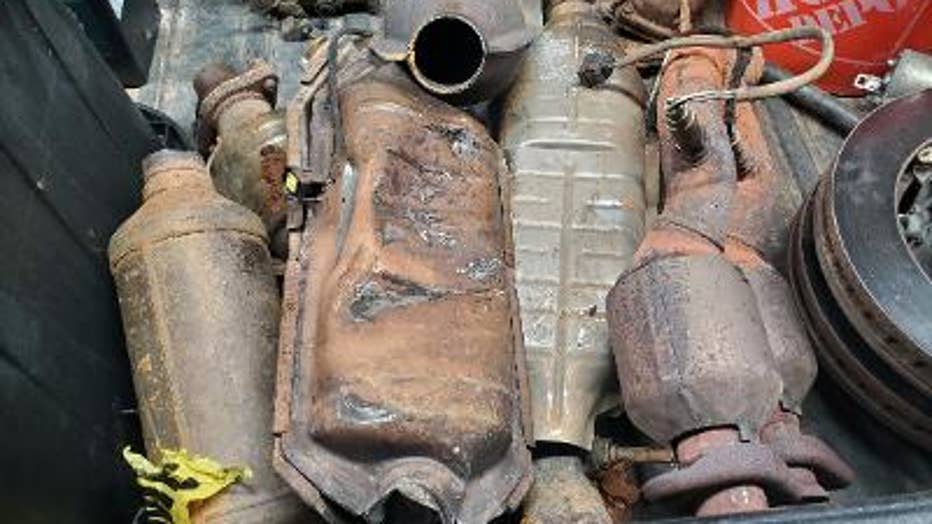 "We found one stolen vehicle out of Bartow county there were several vehicles and trailers," said Sheriff Williams.

There were so many items it will take investigators weeks to log everything. 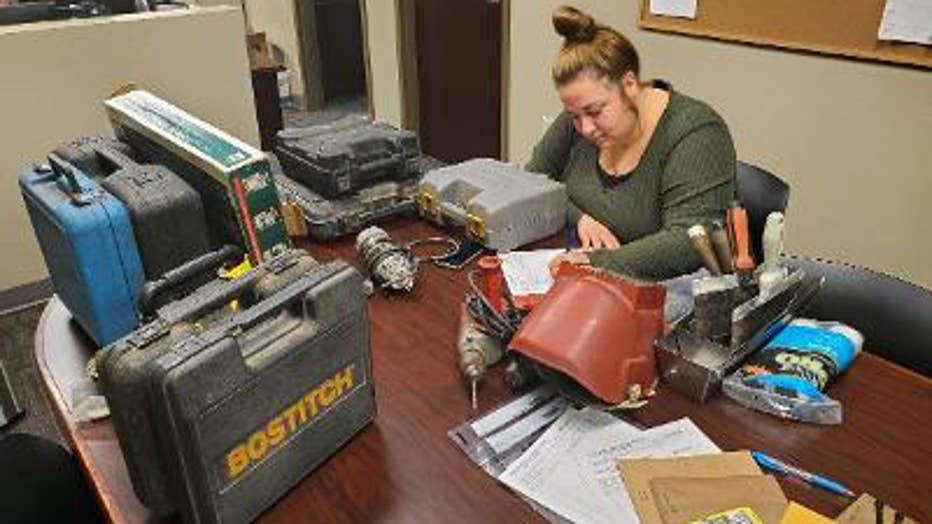 "Our initial search we had 17 officers searching the property and we still didn't have enough people and we were out there 7 hours searching," said Sheriff Williams.

Investigators say the amount of stolen property is in the hundreds of thousands of dollars.

The man who lives on the property, Howard Clay Arp Sr., was arrested and charged with multiple counts of hteft by receiving. 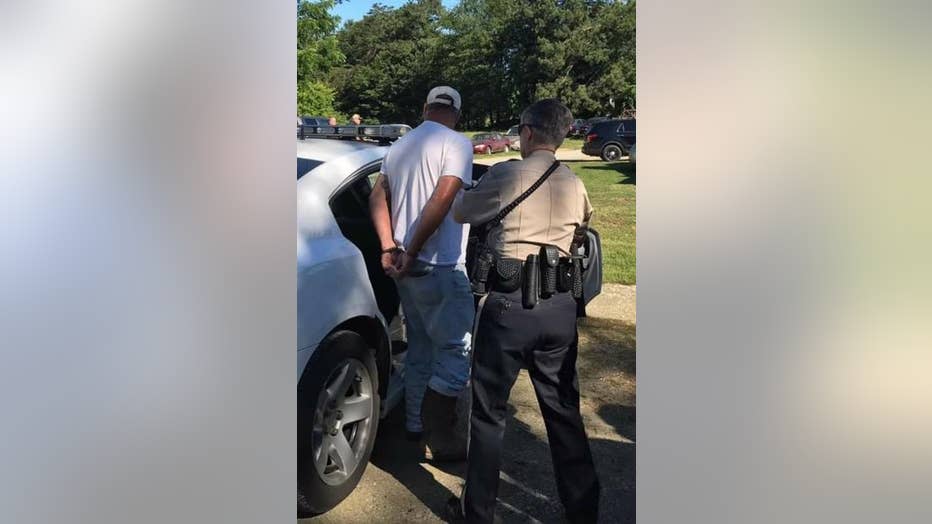 "We know for a fact right now that people are bringing stolen items to him," said Lt. Mapps.

Now investigators are trying to determine who else is involved and what Arp was planning to do with all the items.