MADISON COUNTY, Ga. - A Madison County man has been arrested for arson after officials said he set two fires to the same home several weeks ago.

Christopher Michael Tarver, 45, of Comer, has been charged with one count of arson in the first degree and one count of possession of tools for the commission of a crime. 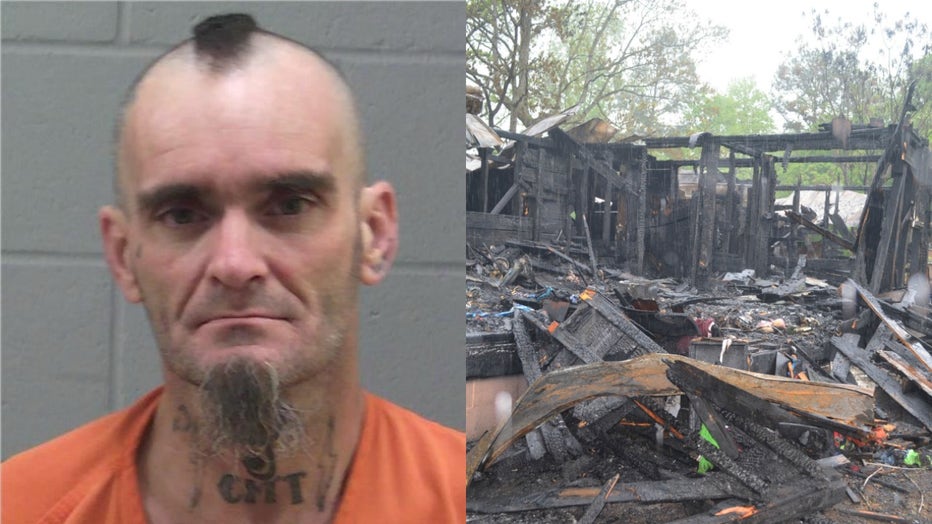