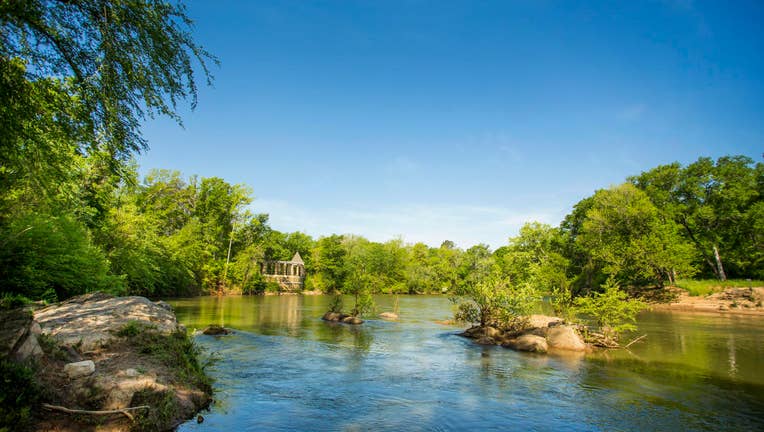 BIBB COUNTY, Ga. - A Georgia teen who was swimming in the Ocmulgee River Tuesday afternoon has drowned, the Bibb County Sheriff's Office reports.

Officials say they were called to Frank Amerson Park just after 4:30 p.m after reports of a drowning.

Witnesses told deputies that they saw 18-year-old Kevin Gillens appearing to have trouble swimming in the river. Gillens went under the water and disappeared.

After a search that lasted four hours, a dive team was able to recover Gillens's body.

The coroner's office notified Gillens's family of his death.

This is at least the second drowning in the Ocmulgee River in less than a year. In July of 2020, 27-year-old Andre J. Armstrong of Jackson Mississippi drowned after trying to go for a swim with a group of friends.