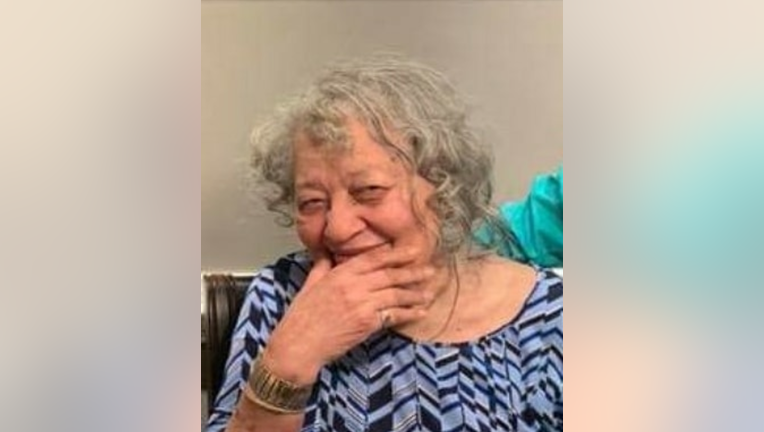 Thelma Grundy, seen here in a photo released by her family, was a longtime Atlanta restaurant owner.

ATLANTA - The longtime Atlanta restaurant who herself was an Atlanta institution has died.

Thelma Grundy was a native of Buena Vista, Georgia. She began her restaurant career in the early 1970s. 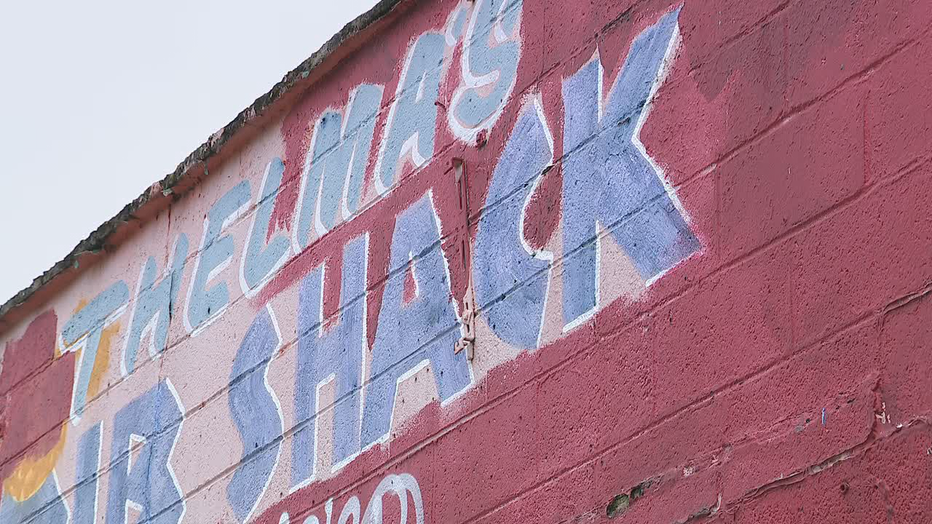 The storefront of the restaurant on Auburn Avenue owned by Thelma Grundy. (FOX 5)

When Centennial Olympic Park was built in advance of the 1996 Summer Olympics, Ms. Grundy moved her Thelma’s Kitchen to Auburn Avenue.

Through the years, celebrities and politicians sought out her dishes. Her customer list reads more like a whose who of Atlanta. Media mogul Ted Turner and boxing champion Evander Holyfield were among those guests.

She leaves behind six children and 16 grandchildren.

Ms. Grundy did not like to give her exact age, but it is safe to assume in the hearts and minds of many Atlantans, her memory will be timeless.