Teenager preparing to become a filmmaker

ATLANTA - Atlanta is becoming the new Hollywood, with more movies and TV shows being filmed here each year.

One local teen is doing what it takes now to try and get his name out there early.

I think it's safe to say the word "passion" is perfect to describe Malcolm's love for the arts. He says he fell in love with writing at a very young age, and has since continued to perfect his craft.

Malcolm says most of his earlier works resembled books he's read or fantasy stories about his life as a star athlete.

He says now that he's older he loves all genres, but his favorites of all are urban films. 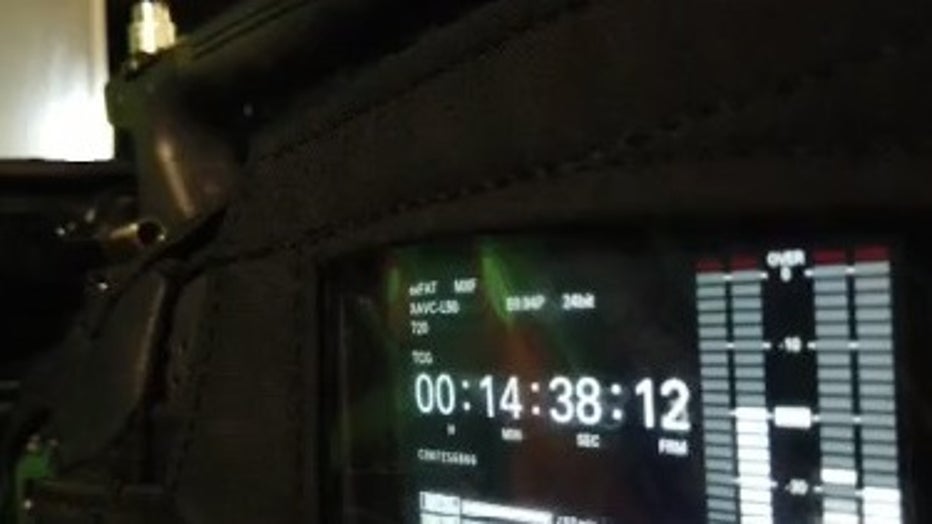 Malcolm is a part of the CTAE Program at North Atlanta High School. There he's gained more hands on knowledge about filmmaking, and has been able to meet his idol Spike Lee.

With it being his senior year in high school, Malcolm has finally narrowed down his choice of colleges to continue his filmmaking journey.

Each of those institutions have seen some of the best filmmakers and actors come through.

Malcolm says he doesn't want his films to just touch one group, he's hoping they can impact everyone.

He wouldn't give us much details but says right now he's working on his first feature film, and plans to shop it around to different studios once it's complete.