The doctor has seen patients on both ends of the COVID-19 pandemic.

"I see a lot of fairly healthy people. I've seen people who were crashing and dying. I've coded a patient with coronavirus," he explained.

He saw even more of this for nearly a month inside an East Harlem hospital.

"They really put themselves on the front lines primarily. A lot of them, you know, contracted the illness and a few of them died from it," he mentioned to FOX 5's Brian Hill. 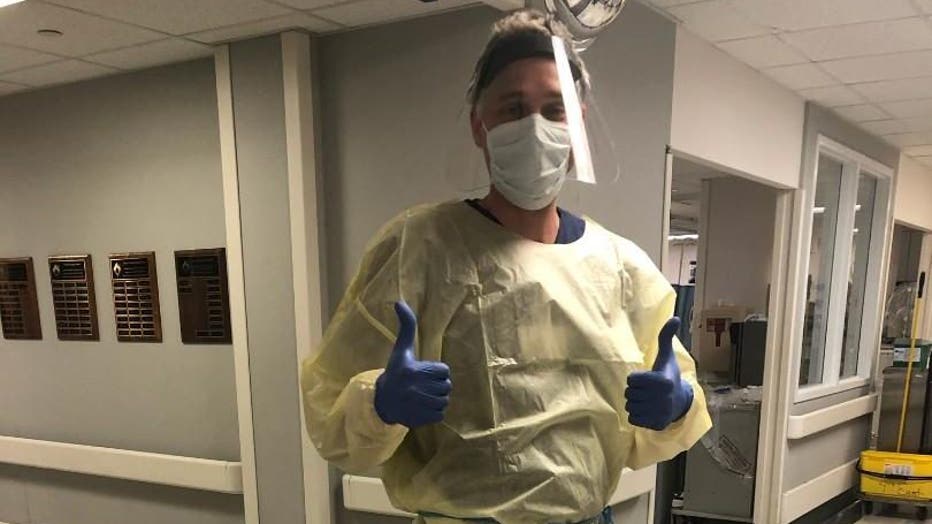 He said he's learned a lot from being on the front line in one of the pandemic's hardest-hit areas.

A surreal feeling that he also felt outside of the ER. 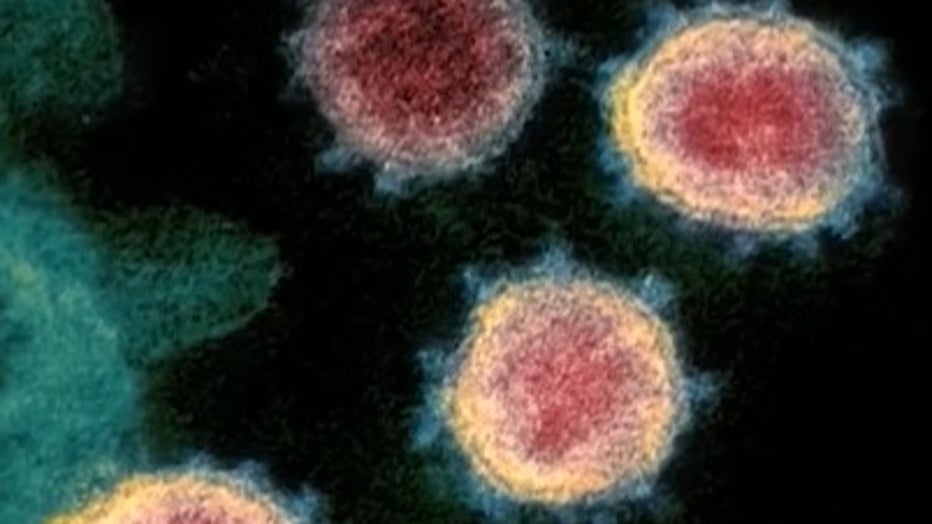 "I took a Lyft to Times Square and it was completely empty. There were no cars, no traffic," he described.

Now that many states have reopened, Mugele told us what scares him the most "is that this disease really affects the people who are front line workers, who are poor, who don't have the resources and who have underlying health conditions."

He also fears the number of cases and deaths will rise.

"The only question is - have we delayed it long enough? Is the increase in [the] number of deaths and increase the number of cases going to be gradual enough that we can handle it as a health system?"

As businesses continue reopening, Dr. Mugele said everyone should keep social distancing and wash their hands.