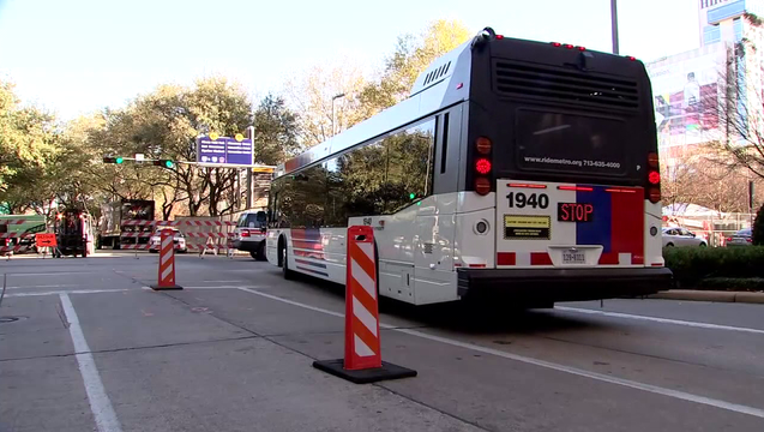 HOUSTON (FOX 26) - Several road closures downtown and near NRG Stadium may affect traffic for drivers this week. Streets will be closed near George R. Brown Convention Center and Discovery Green for the NFL Experience and Super Bowl LIVE.

Polk Street between Austin and LaBranch

Dallas Street between Austin and LaBranch

LaBranch Street between Walker and Bell

Drivers can also expect Kirby Drive adjacent to NRG to be closed from February 2 to February 6. And Murworth Drive west of the stadium will be closed on game day.

Travel updates can be found here.