LAWRENCEVILLE, Ga. - Lawrenceville police could soon be joined by mental health clinicians when responding to certain types of calls.

The city of Lawrenceville is considering an agreement with View Point Health Clinic for what is called a "co-responder" program.

"We're hoping that will help us more quickly deal with someone and get them the help or resources they need," said Lt. Jake Parker with LPD.

Lt. Jake Parker said many of the officers have training on how to handle calls involving people with a mental disorder, but they don't take the place of a mental health professional.

"We know how to handle a lot of problems but we're not the appropriate source to handle the problem," Lt. Parker said. "When that happens, people fall through the cracks. They don't get the help they need, they don't get the referrals and assets that should be at their disposal because we're having to make a decision that's not really a law enforcement job but we're going to be the first point of contact and we have to decide right then and there, how are we going to handle this."

This program is the department's latest effort to prepare officers. 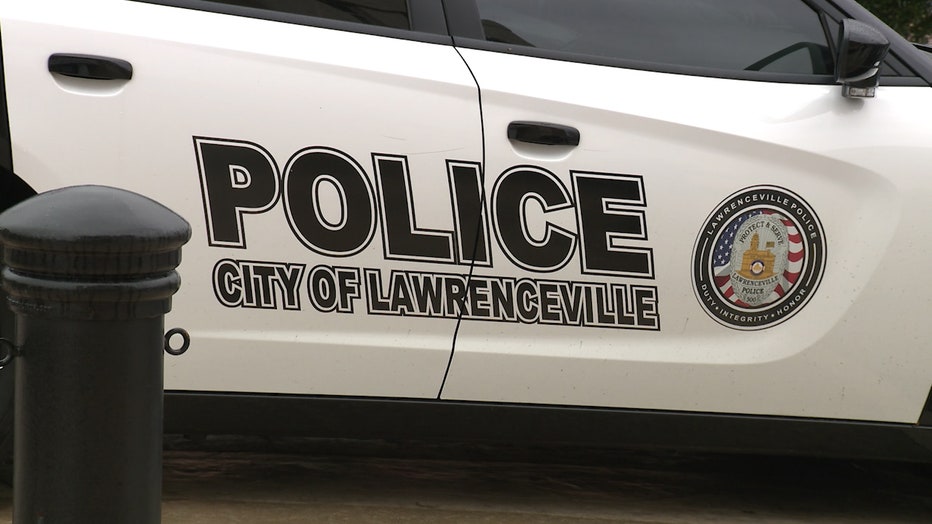 Last year, LPD implemented certain measures to give them the tools they need to respond to mental health calls.

"The ‘one mind campaign’ requires a department to have a substantial policy in place, at least 20 percent of the personnel are certified in crisis intervention and up to 100 percent are trained on mental health first aid and mental health awareness. It also requires you to establish a working agreement with an organization in a community that is going to be an asset to your mental health," Lt. Parker said.

Lt. Parker said programs like this could also help break the cycle and keep people from returning to jail.

"One of the things it'll help is it'll cut down on repeat calls and recidivism in our system. We try to avoid incarceration, we don't want to do that. There are many instances we are ready to forgo making charges on someone if we can get them into a program for mental health. So we're hoping the co-responder system will help us make that determination quicker," he said.