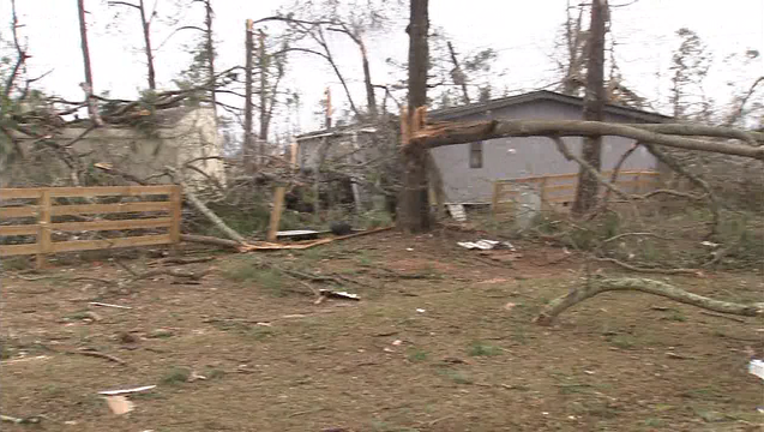 The Georgia House and Senate on Tuesday voted in favor of $600 million in additional spending to this year's budget. Deal plans to sign the measure on Wednesday in Augusta.

The plan includes $5 million intended for recovery work in communities affected by the recent storms that killed 16 people in Georgia. It also includes about $27 million for a previously announced 20 percent pay raise for state law enforcement agencies, $50 million for a new cyber security program in Augusta and $109 million for public schools.

Both chambers now focus on a proposed $49 billion budget for the financial year starting July 1.