Lauren London returns to acting in new film ‘Without Remorse’ with Michael B. Jordan

For actress Lauren London, it’s been a very difficult two years after the death of Nipsey Hussle. She was able to channel that pain in a new movie.

LOS ANGELES - Lauren London returns to acting in the new thriller "Without Remorse," starring alongside award-winning actor Michael B. Jordan.

The last two years have been extremely difficult for the Los Angeles native as she continues the mourn the loss of her fiancé, Nipsey Hussle.

London channeled the heartache in the new Amazon Prime movie and said she learned so much about herself during filming.

In addition, she wanted to make sure Angelenos know how much she appreciates the love and support.

"My heart is in the cracks and crevasses of Los Angeles. I’m a real LA girl and I think anybody from LA knows that. I love my city and I do feel the love all the time," London said. 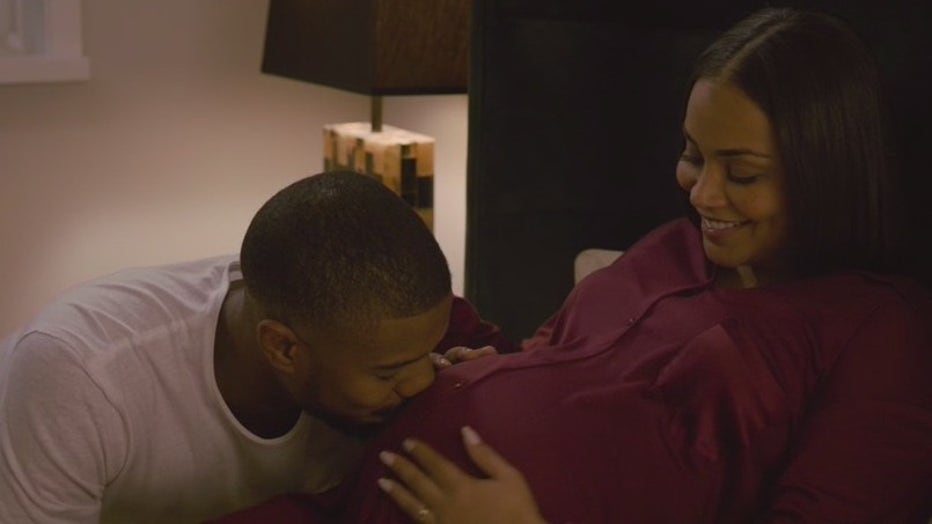 In the film, Pam is murdered, which sends her husband on a wild quest for vengeance.

She took the emotional role she took while mourning the loss of her partner.

"I learned a lot about myself because it was right after my son’s father had transitioned. So it was in March and in October I went to go shoot," she explained.

London admitted she faced some insecurities before filming.

Michael B. Jordan, Lauren London and Jodie Turner-Smith star in a new film set to premiere on Amazon Prime on April 30.

With her strength, she pushed past the doubt and now, she’s back to doing what she loves.

"Everyone’s saying they love the film and I’m like 'Oh my God.' I’m so proud that I moved through the fear of not feeling capable," she said.

"Without Remorse," debuts on Amazon Prime on April 30.