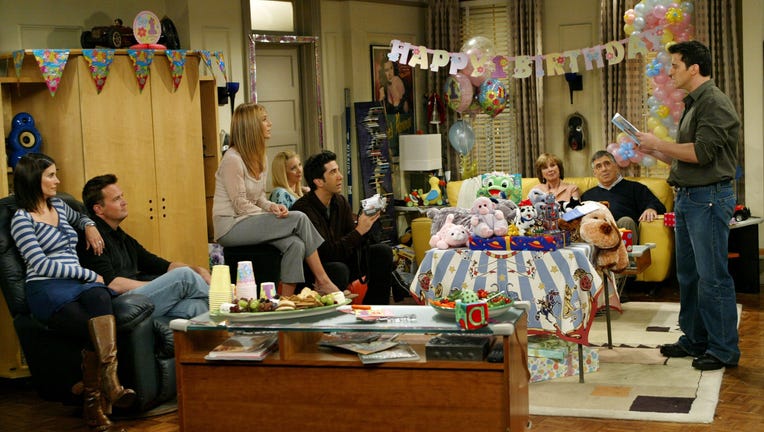 FILE - The cast of "Friends" performs during one of their last shows.

LOS ANGELES - As heartbreaking as it may be, fans of the iconic NBC sitcom friends will have to say goodbye for the second time, since the show will no longer be available to stream on Netflix as of Jan. 1.

That only leaves fans a mere handful of hours to stream the 10 seasons of cherished — and for some — gut-wrenching moments between Rachel, Monica, Chandler, Phoebe, Joey and Ross.

Netflix confirmed that fans would have to say goodbye to the gang once more when they tweeted the announcement of the show’s removal from the streaming service in July.

“The One Where We Have To Say Goodbye," tweeted Netflix.

Naturally, the post got a flurry of heartbreaking and divided responses from fans who are now unsure of what to watch next.

While binge watching the total 88.5 hours of the classic sitcom may have sounded like the ideal way to spend the first day of the new year, you’ll have to make other plans.

But not all hope is lost: The show is returning on HBO Max, which is launching in May.

And while you might not want to wait five months or you’re struggling to justify paying for an additional streaming service, buying the individual seasons on DVD may be a fiscally reasonable alternative.