Larry Edward Foxworth, 48, was indicted on Tuesday on hate crimes charges and federal firearms violations. If convicted, federal prosecutors said he could be sentenced to a maximum of two life terms plus 20 years in prison.

Clayton County police said on July 30, 2021, around 2:30 a.m., officers responded to reports of fired shots at a gas station located in the 6000 block of Tara Blvd. in Jonesboro. While investigating, officers heard more shots coming from just a mile down the road.

Officers arrived at a gas station in the 700 block of Mt. Zion Road and spotted a 2016 Ford Fusion weaving in and out of traffic. During a traffic stop, police said officers spotted an open container and a bag of ammunition including spent shell casings inside the car. 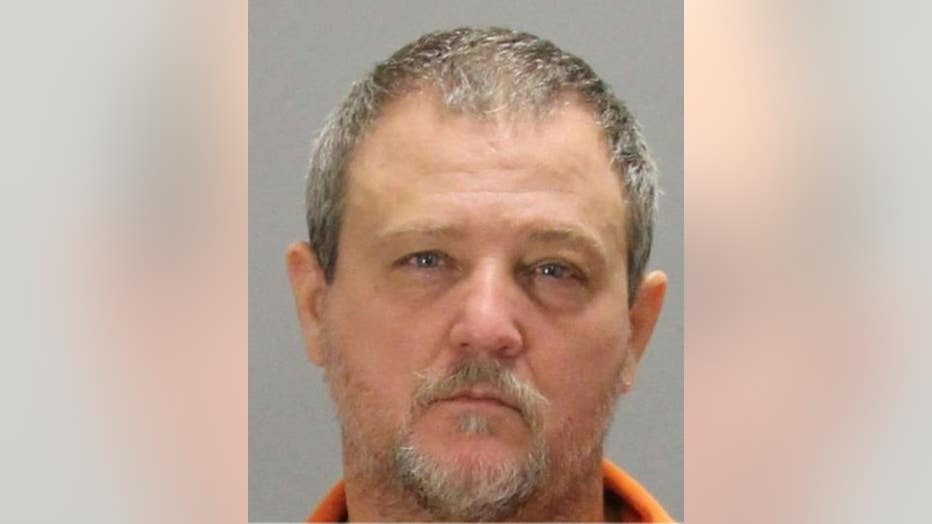 Foxworth was arrested. As he was being taken into custody police said he told officers that "I can give you a name and we can make this disappear" and "this is a hate crime and this is a targeted hit".

Investigators said Foxworth admitted to the shootings because he doesn’t like "towel heads" and didn’t like people of color calling them "n----s". He told investigators that "after shooting the first location he went down the road and did a U-turn to come back and shoot the location again." He told investigators he wasn’t aware he was at a second location.

"Hate-fueled violence has no place in a civilized society," said Assistant Attorney General Kristen Clarke of the Justice Department’s Civil Rights Division. "Thankfully no one was injured by the conduct alleged in this case, but the Justice Department is committed to using all the tools in our law enforcement arsenal to prosecute allegations of hate crimes."

"No person should be afraid to shop or go to work in our community. Nor should people have to worry that they may be violently attacked because of the color of their skin," said U.S. Attorney Ryan K. Buchanan for the Northern District of Georgia. "Combating hate crimes continues to be among the Department of Justice’s top priorities. In this District, allegations of criminal activity fueled by hate and racism will always merit our full attention."

"Hate crimes are the top priority of the FBI’s Civil Rights Program, due to the damaging impact they have on victims and entire communities," said Special Agent in Charge Keri Farley of the FBI Atlanta Field Office. "This office will use every resource available to ensure that criminals committing bias-motivated violent crimes are held accountable."

He was initially charged in Clayton County with failure to maintain lane, open container, obstruction of law enforcement officers, and terrorist and threats.