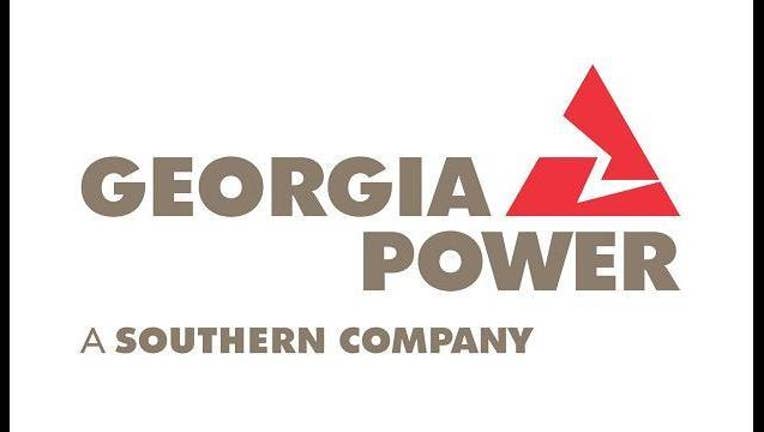 ATLANTA (AP) - The largest Southern Co. subsidiary will start selling and installing solar panels on homes Wednesday, a move that could broaden the alternative energy market and also worry the utility's competitors.

The decision is perhaps as symbolic as it is financial. Southern Co. is one of the largest U.S. utilities, burns significant fossil fuels and is led by a CEO who once dismissed the importance of small-scale solar energy.

"I wish I could predict the interest and the sales volume, but I really have no idea," said Norrie McKenzie, Georgia Power's vice president of renewable development. "I think it's a personal choice. Some people might like to have generation at their house."

The company will launch its program around Atlanta, and then expand elsewhere.

The website refers customers to contractors who sell and install solar equipment. Georgia Power wants part of that business. One wing of the company, Georgia Power Energy Services, will compete for solar sales and outsource the installation work to existing firms.

Hannah Solar CEO Pete Marte said his firm will work as a subcontractor for Georgia Power's solar venture and may hire more than two dozen employees for future sales. Marte said Georgia Power's brand name could win sales from customers who are interested in solar energy but prefer dealing with an established power company.

Regulators at Georgia's Public Service Commission can monitor whether Georgia Power is using the advantages of its monopoly electric business - for example, customer databases, advertising, or staff - to subsidize or steer sales toward its solar venture. State regulators previously set rules to protect competition when traditional natural gas and telephone utilities spun off competitive subsidiaries.

McKenzie said Georgia Power's traditional utility business would be kept separate from its solar business. Customers have access to their electric usage data and can pick their own installers, he said.

A lobbying group for Georgia-based solar installers said he feared traditional utilities might discourage sales by deliberately inflating the cost of solar energy. If customers install solar panels, they buy less electricity from the utilities.

"I find it analogous to someone going through Microsoft Windows as to whether you should by an iPad," said Jason Rooks, a lobbyist for the Georgia Solar Industries Association. "I don't think people are going to trust what the utility says on how to save money on your bill by getting solar."