It was a newly adopted pup which had got a little excited and went trick-or-treating solo. Freddie was dressed in a taco costume.

“Last night members of D-Shift received a report from a distraught dog owner stating that her newly adopted pupper had gone trick-or-treating solo. The owner stated that she dressed the very good boy, named Freddie, in a taco costume and they left her apartment together for a walk. Unbeknownst to Freddie's mom, she hooked the leash to the taco costume and -not- Freddie's collar. Freddie, recognizing an opportunity for unbridled zoomies, absconded in the area of the Jolly Lodge. Officers and Security Officers sprang into action and brought the full force and might of the KSU Police Department to bear. After two hours of rigorous grid searches officers spotted the errant doggo and pursued on foot. D-Shift chased said pup all over everywhere. As D-Shift officers neared the verge of exhaustion (they all skip leg day 💪), thank the heavens, Freddie started losing steam too. Sgt. Tamayo, affectionately esteemed as our department's meme extraordinaire, collared the good boy. Soon after, the panicked dog mom met with D-Shift's Swift Doggie Response Unit and the two were happily reunited!” 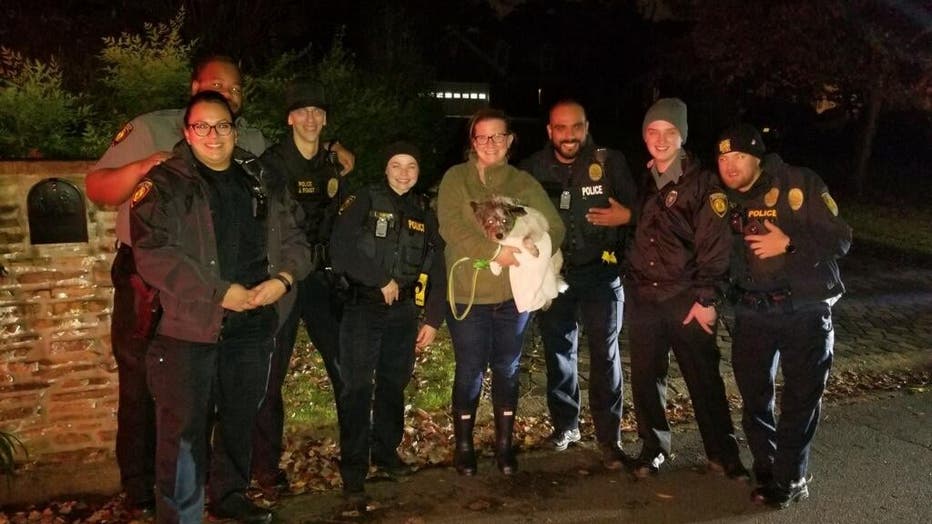