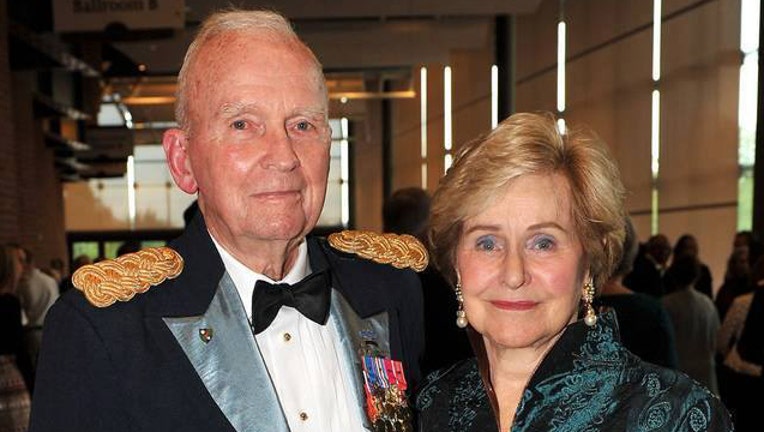 94-year-old Ralph Puckett will receive the Medal of Honor on Friday for bravery during the Korean War and decades of service. (Photo: U.S. Army)

WASHINGTON - A retired Korean War and Vietnam War veteran from Georgia is set to receive the Medal of Honor nearly 80 years after first enlisting in the U.S. Army.

President Joe Biden will present Col. Ralph Puckett, a Columbus, Georgia resident, with the Medal of Honor during a Friday ceremony with President Moon Jae-in of the Republic of Korea in attendance.

The White House said Puckett is deserving of the award for exhibiting heroism and selflessness in Korea, where he exposed himself to enemy fire multiple times to help his fellow Rangers launch a successful attack and continued to lead after he was wounded during an enemy counter-attack. 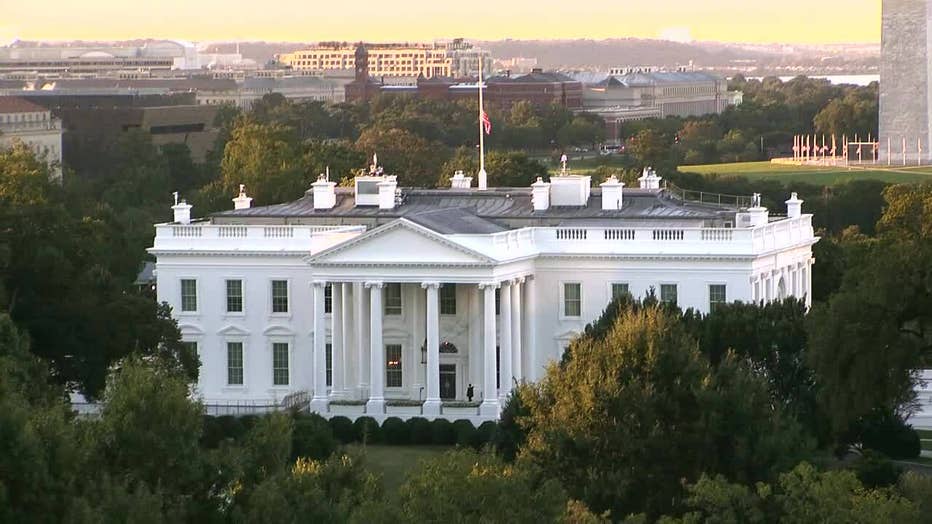 Puckett, as a First Lieutenant and commander of the 8th U.S. Army Ranger Company during the Korean War, was an integral part of an attack the led to his unit capturing a strategic position during a firefight in November 1950. As his unit was being pelted with mortar and machine-gun fire, Puckett mounted a tank and provided supporting fire. He lept from the tank and shouted encouragement to his allies, leading Rangers forward.

Enemy fire threatened the success of the attack when one platoon was pinned down. Puckett left the safety of his position multiple times to draw enemy fire and provide Rangers and opportunity to move forward and seize the enemy position.

That night, Puckett and his fellow Rangers found themselves in the midst of a four-hour counterattack, according to a White House statement. Pucket was wounded by a grenade during the first wave but continually moved from foxhole to foxhole to provide ammunition and check the company's perimeter.

Puckett was grievously injured in a later wave when mortar rounds landed his foxhole, limiting his mobility. Puckett commanded Rangers to evacuate and leave him behind, but his company refused to abandon him and retrieved him from a foxhole, which was taking fire.

Puckett's company successfully moved him to the bottom of a hill where he called artillery fire on top of the hill.

Puckett first enlisted in the Army Enlisted Reserve Corps on December 23, 1943, as a Private. The battle in Korea encompassed his final days in combat until July 1967 when he was deployed to Vietnam as a member of the 101st Airborne Division.

Puckett, originally from Tifton, retired from active duty in 1971. He became the National Programs Coordinator of Outward Bound, Inc., and subsequently established Discovery, Inc., a leadership and teamwork development program that focused on "Personal Growth through Safe Adventure."

The White House said Puckett lives with his wife of 68 years, the former Jean Martin. They have two daughters, one of whom is deceased, a son and six grandchildren.

During the June 2010 ceremony renaming Dixie Road to Colonel Ralph Puckett Parkway, Puckett credited the success he's had in life to his wife's support.

"She’s the wind beneath my wings," said Puckett. "She’s my hero – I’d be nothing without her."