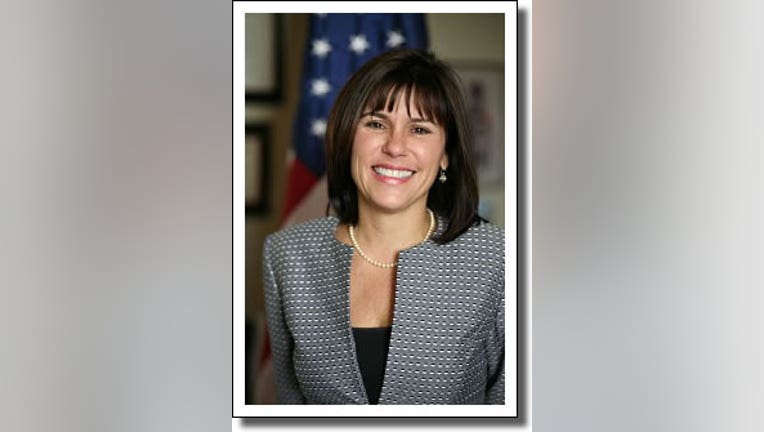 "I am honored to appoint Judge Shawn Ellen LaGrua to the Supreme Court of Georgia," said Governor Kemp. "Judge LaGrua has spent a 30 year career serving her fellow Georgians, and I am confident that she will bring a wealth of knowledge and experience to the bench. Congratulations, Justice!"

Before serving as a Superior Court Judge in Fulton County, Judge LaGrua was the Inspector General for the Georgia Secretary of State's Office. She also served as DeKalb County's Solicitor General, and worked as a prosecutor in the Atlanta, Stone Mountain, and Tallapoosa Judicial Circuits.

Judge LaGrua received a Bachelor of Arts in Political Science from the University of Georgia in 1984, and received her Juris Doctor from Georgia State University, College of Law, in 1987.