ATLANTA - A day after President Trump threatened to pull the Republican National Convention out of North Carolina, Georgia Gov. Brian Kemp tweeted that he hopes the president considers Georgia to be the new host state.

Kemp highlighted Georgia's "world-class facilities, restaurants, hotels, and workforce," saying that Georgia "would be honored" to host the convention and that he hoped Trump would "consider the Peach State."

The Georgia governor's remarks come after Trump suggested moving the convention if North Carolina's Democratic governor doesn’t immediately sign off on allowing a full-capacity gathering in August. Over the weekend, North Carolina had its largest daily increase in virus cases yet.

North Carolina Gov. Roy Cooper had already moved the state into a second reopening phase by loosening restrictions on hair salons, barbers, and restaurants. But he said the state must move cautiously, and he kept indoor entertainment venues, gyms, and bars closed.

“Unfortunately, Democrat Governor, @RoyCooperNC is still in Shutdown mood & unable to guarantee that by August we will be allowed... full attendance in the Arena,” Trump tweeted Monday.

He added that Republicans “must be immediately given an answer by the Governor as to whether or not the space will be allowed to be fully occupied. If not, we will be reluctantly forced...to find, with all of the jobs and economic development it brings, another Republican National Convention site.” 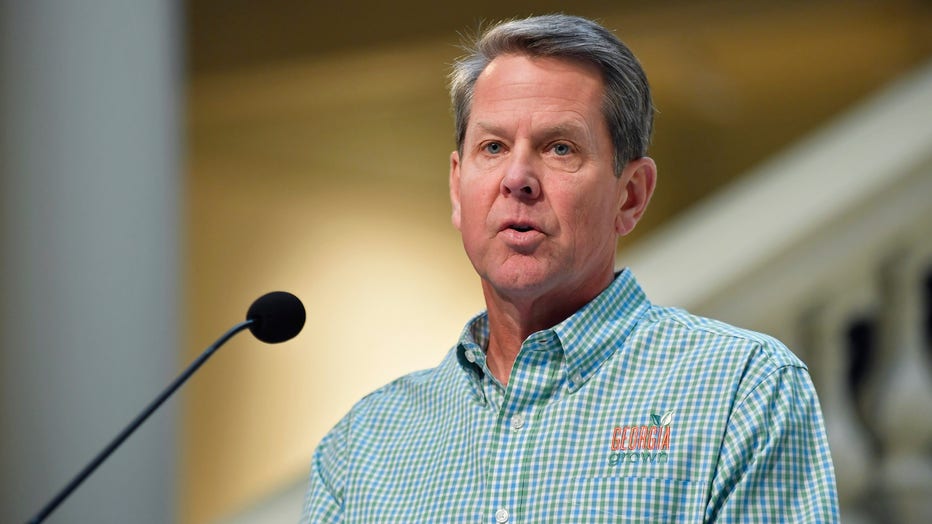 Pre-pandemic, the GOP had estimated 50,000 would come to Charlotte for the convention centered around its NBA arena.

Calling Trump’s remarks “a very reasonable request,” Pence told Fox that “having a sense now is absolutely essential because of the immense preparations that are involved, and we look forward to working with Governor Cooper, getting a swift response and, if needs be, if needs be, moving the national convention to a state that is farther along on reopening and can say with confidence that we can gather there.”

As of Tuesday morning, Georgia health officials had reported over 43,000 total cases of COVID-19 in the state and over 1,800 deaths. 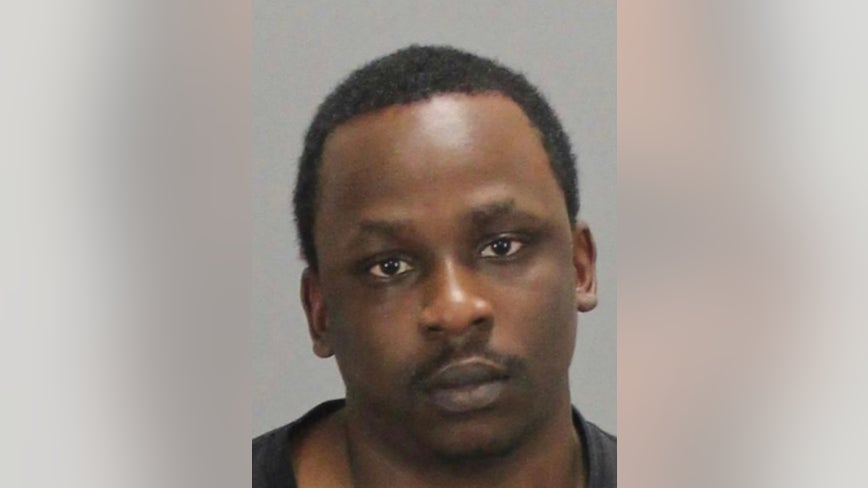