ATLANTA - Actor Keanu Reeves showed some PDA on the red carpet for the first time ever during his 35 year career.

Reeves was seen holding hands with artist Alexandra Grant at the LACMA Art and Film Gala in Los Angeles on Saturday. 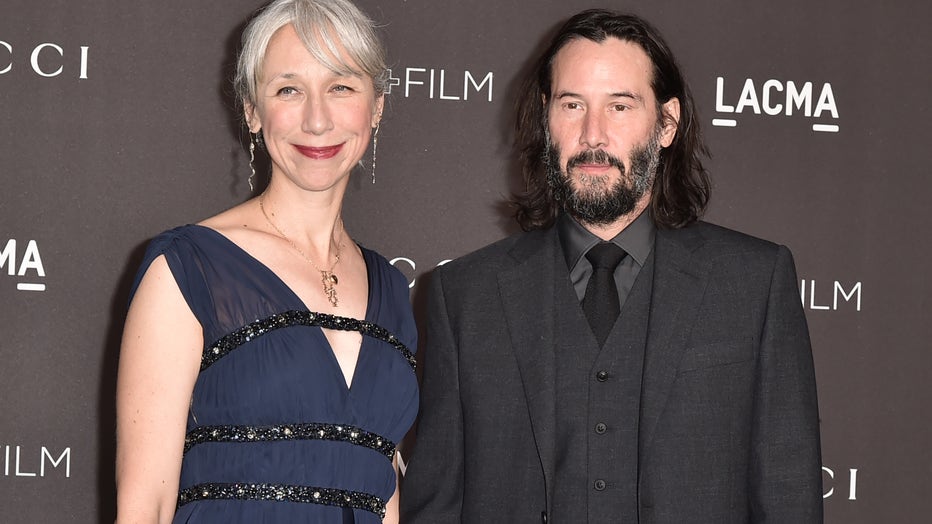 Reeves hasn't had a girlfriend in decades, but he and Grant didn't let go of each other, posing for dozens of photos.