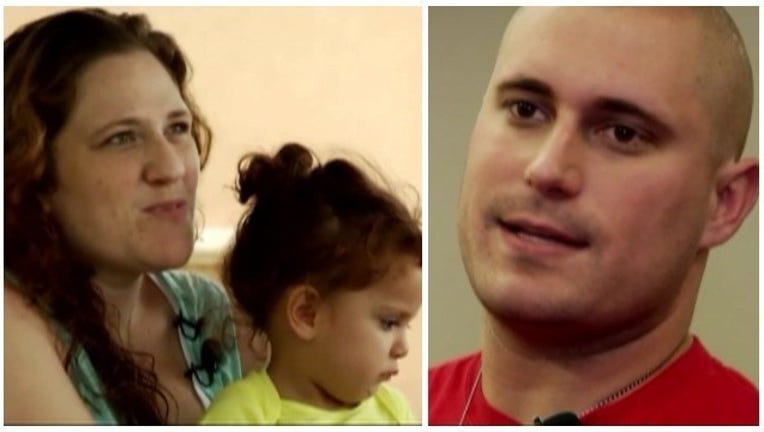 A Kansas police officer is making national headlines for showing some compassion at just the right time. He stepped in to help a mother of six who was busted for shoplifting.

Last week, Sarah Robinson was with her 12-year-old daughter when she was caught stealing from the Roeland Park Walmart.

A store manager caught the pair trying to get away with diapers, baby wipes and clothes.

“I didn't have any diapers. They were both really, really full and I took the diapers off of them and I rinsed them out...and I was trying to potty train them but without a house or somewhere to go to regularly. I couldn't so I went to Wal-mart and I was going to steal diapers and wipes,” said Robinson.

Officer Mark Engravalle was called to the scene where he proceeded to serve Robinson a citation for stealing, but he didn’t stop there…

The officer says he noticed the children were lacking those basics and couldn’t bare to see them suffer. He decided to pay out of his own pocket for some much needed necessities.

“She was crying her 12 year old daughter was crying she thought her mom was going to go to jail,” said Officer Engravalle. “I thought about my children, criminally people might view that as wrong but morally her heart was in the right place to take care of her children.”

Robinson says the kind act came as a miracle.

“It was a miracle. It was really nice for him to do, he didn't have to do that he could have taken me to jail,” she said.