Terry Joyner claimed he was denied a promotion because a slot was "being held" for a black supervisor. He plans to appeal the decision.

ATLANTA - A white Atlanta cop is going to appeal a ruling throwing out a claim the city discriminated against him.

The action alleged Terry Joyner did not get a captain's promotion because a slot was "being held" for a Black supervisor.

Joyner, a lieutenant and 20-year veteran with an unblemished record, worked out of the Zone 2 precinct in Buckhead when he filed the lawsuit in 2017. Joyner said beginning in 2008, during the tenure of Chief George Turner, he was denied the chance to advance at the precinct where he worked. The lawsuit claims Joyner was on a "steady promotion track" with the department. 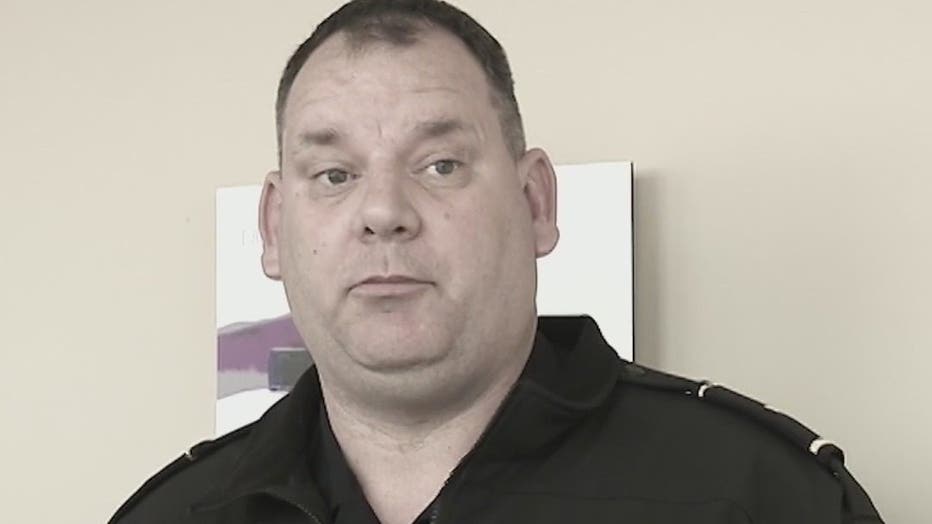 The lawsuit said Joyner was promoted to sergeant in 2002, ranking 11 out of 91 among the qualified candidates. Five years later, he was promoted to lieutenant, ranking eight out 71. He claims he was a "promotional fast-track trajectory" until 2008.

According to Joyner's legal team, the city had an informal diversity checklist. The lawsuit claimed whenever a captain departed from that zone, the slot would be filled by a candidate of the same race. In the case of the Buckhead zone, that slot always went to a black supervisor, according to the legal complaint. 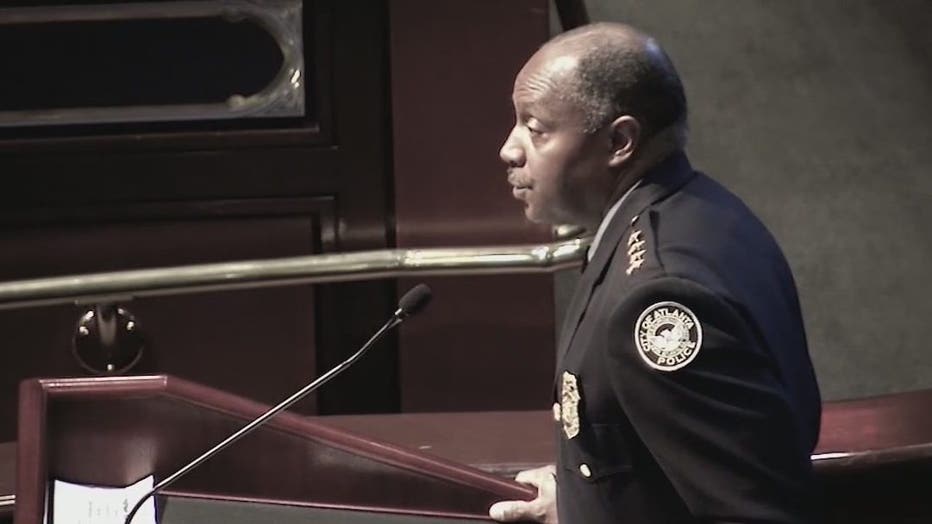 And in another part of town, Atlanta Police Department would similarly reserve a promotion for a white supervisor, even passing up a more qualified Black candidate, to ensure racial balance, according to the lawsuit.

His attorney argued it was an unlawful attempt to maintain diversity at the expense of merit being the factor in promotions.

After hearing both sides, a federal jury decided Joyner failed to prove discrimination. 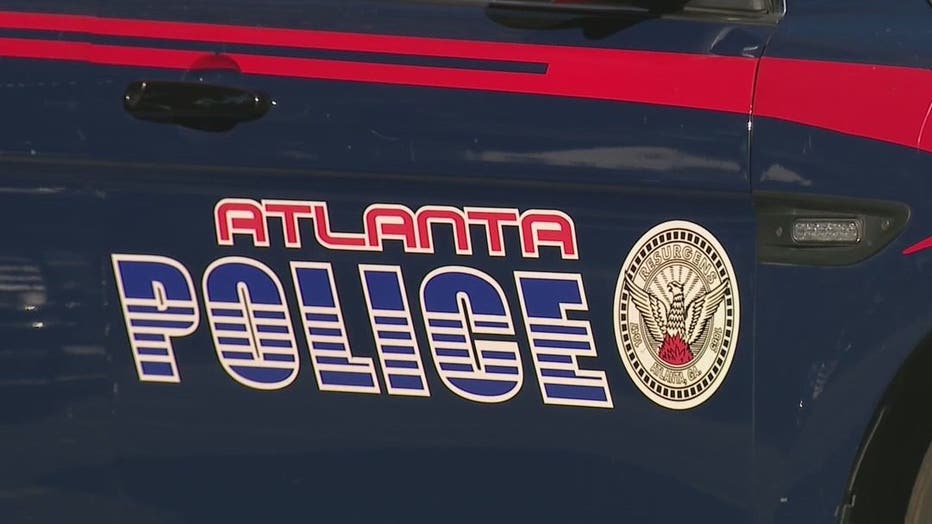 The Atlanta Police Department logo on the site of a patrol car. (FOX 5)

"Discrimination cases rarely even get to a jury. They are very challenging cases to bring from a civil rights lawyer’s perspective," said civil rights attorney Tanya Miller.

Miller, who had no role in the lawsuit, knows how hard it is to try such a case.

"Discrimination cases really involve trying to get into the mind of the employers, trying to establish that these employers made employment decision based upon some nefarious reason," Miller said. "If the employer can point to some non-race or race-neutral reasons for their decision, it’s very hard to disprove that."

Miller said the city should have diversity as a goal, but manager should be careful with day-to-day decisions.

"It could potentially cross the line if a person is discriminated against based on their race. In other words, their race is the only factor in keeping them from getting hired or promoted. I think that the city of Atlanta would view this as a significant win."

The veteran cop has since retired. City Hall did not have to pay damages and gets a win.

A spokesperson for the city attorney said it is premature to make any comment of the matter.