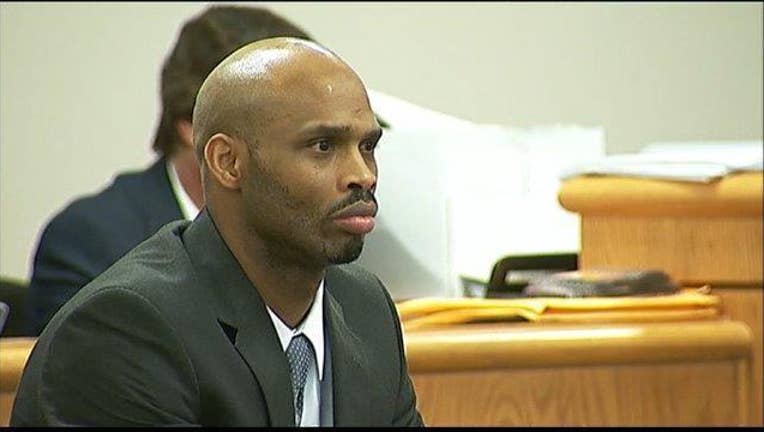 Monday a jury will start deliberating the future of a man accused of killing a police officer and injuring another.

District Attorney Ken Mauldin told the jury Hood had talked about killing police officers in retaliation for the death of his brothers at the hands of police.

"He did it because he wanted to kill and his actions have shown that's what he did," Mauldin said.

Hood, who is representing himself in court, said while he did shoot Christian, he did not intend to kill the officer.

Hood has maintained throughout the trial that he feared for his life and shot at the officers in self-defense.  He acknowledged, however, that the jury likely has no choice but to hold him responsible for Christian's death.

Court will resume Monday at 8:30 a.m.  Deliberations should begin around 10:00 a.m. after jury instructions.