Investigations said Anthony J. Scott was driving more than 90 mph in a patrol car late at night in September of 2015.

The jury is considering reckless driving and speeding charges against Scott.

Monday afternoon, the judge granted the jury’s request to take another look at the dash camera video from the night of the crash. 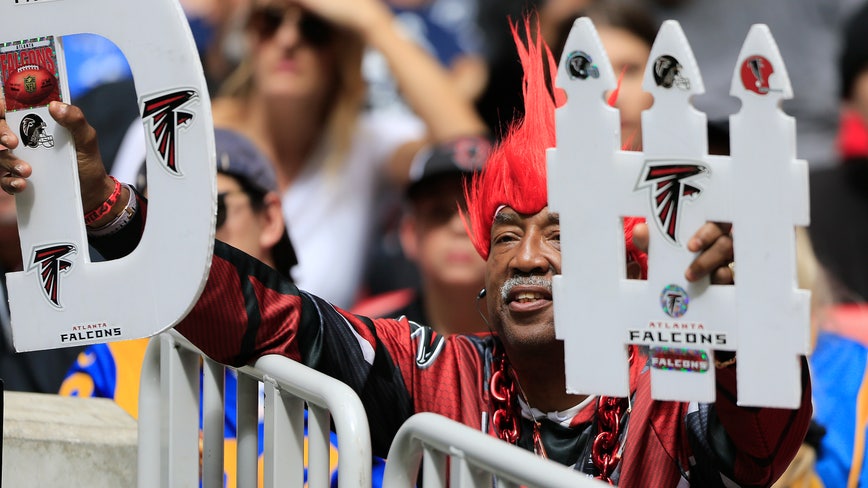