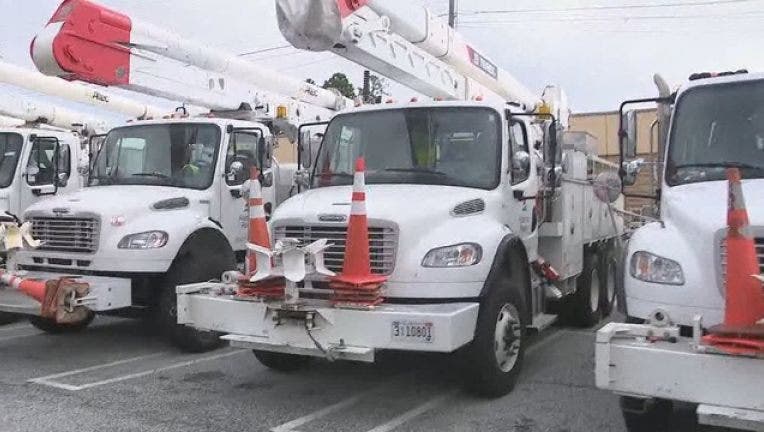 ATLANTA - A Georgia judge is considering arguments in a case challenging whether customers should have to pay to clean up Georgia Power Co.’s coal ash ponds.

The Sierra Club has sued, challenging the decision by the state Public Service Commission last year to require customers to pay the $525 million cost of the cleanup, pushing up power rates. That cost was wrapped into a larger $1.8 billion rate increase.

In a Monday court hearing, WABE-FM reports that the environmentalist group argued Georgia Power shareholders should pay because the company has improperly allowed the coal ash to contaminate groundwater. The Sierra Club also argues Georgia Power hasn’t provided enough information in its cleanup plans about how it will spend the money.

Coal ash is a toxic byproduct from burning coal for electricity that contains poisonous heavy metals such as arsenic, beryllium, chromium and cobalt.

Georgia Power is closing all of its coal ash ponds — there are 29 around the state — with tens of millions of tons of ash. The issue has been especially controversial around the middle Georgia town of Juliette, where tests have found heavy metal contaminants in the well water that residents drink. Residents and environmentalists blame coal ash from Georgia Power’s nearby Plant Scherer.

Attorneys for Georgia Power, a unit of Atlanta-based Southern Co., as well as for the Public Service Commission argue that Georgia Power hasn’t done anything illegal and that the court can’t second-guess the commission’s decision.