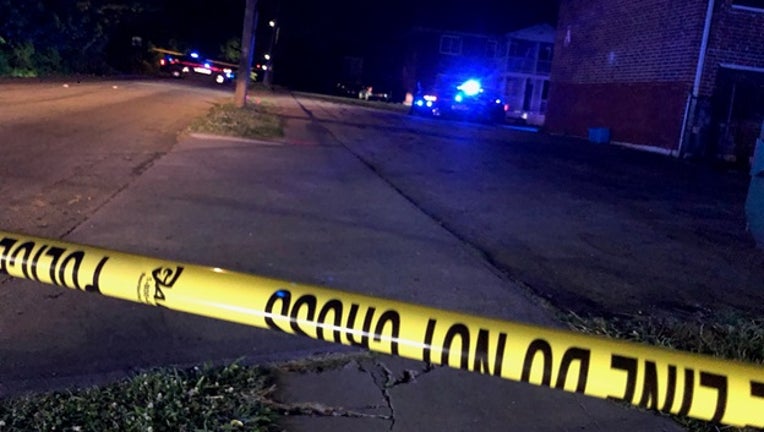 ATLANTA - Police are investigating a drive-by shooting in northwest Atlanta that sent one woman to the hospital.

Authorities say the shooting happened just before 2 a.m. on the 1400 block of Joseph E. Boone Boulevard.

According to police, the victim and her adult son were outside talking when a burgundy SUV drove by and someone inside the vehicle fired at least seven rounds.

The driver then went up the street, made a U-turn, and came back to fire more shots.

The woman, who has not been identified but is said to be in her 40s, was shot twice and is in stable condition.

Detectives are now reviewing surveillance footage and interviewing the victim.

At this time, they're not sure if the woman or her son were targeted or if this was a random shooting.