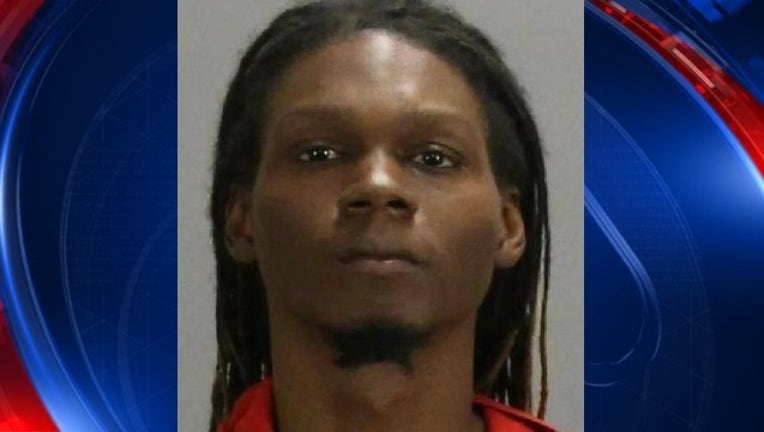 JONESBORO, Ga. (FOX 5 Atlanta) - The Jonesboro man has been arrested for the murder of his brother claims the stabbing was in self-defense.

It happened Dec. 16, 2018, around 5 p.m. in the 9800 block of Braxley Way near Jonesboro. Joseph Oliver was charged with murder after Clayton County Police said a fight with his younger brother, Joshua, resulted in the deadly stabbing.

The deadly stabbing was witnessed by the victim's parents, grandmother, and siblings, according to investigators.

Police said officers recovered the knife from Joseph’s pocket when he was taken into custody.

Joshua was rushed to an area hospital where he was pronounced dead.

No word on Joseph’s next court appearance.