Police search for teens who stolen turtles from nature preserve

John's Creek police are searching for teenagers who they say stole from a nature preserve. Police say surveillance video shows three teens allegedly breaking an enclosure and taking off with five box turtles from the Audrey Mill Nature Preserve.

Lizen Hayes, executive director of the preserve, said the teens were caught on camera allegedly stealing five box turtles from their enclosure.

The property is home to turtles, a tortoise, chickens, goats, among other animals.

According to Hayes, the teens were seen walking about the nature preserve earlier in the day.

"We have them on camera coming back behind the visitor's center, actually breaking open the box turtle enclosure," she said.

She said the video surveillance then shows the three teenagers putting the five turtles into a  bucket and walking away.

Other surveillance shows the teens walking around the property with the bucket.

Hayes said the turtles are used to being fed by the staff and won't be able to fend for themselves. 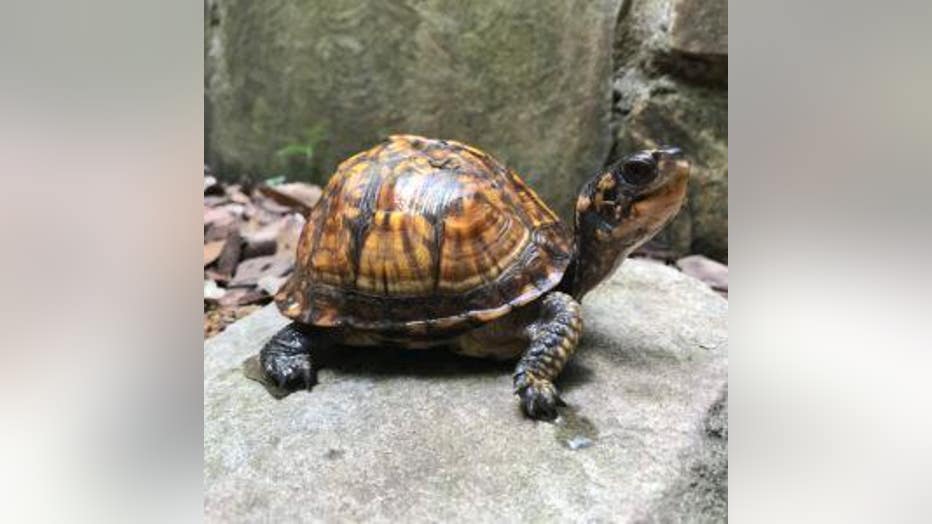 "These have all been living in captivity their whole lives. One only has three legs, he's missing one of his front legs. They just wouldn't survive in the wild. That's our fear right this moment," she said.

According to John's Creek Police, the three teens caught on video are around 16 to 17 years old. 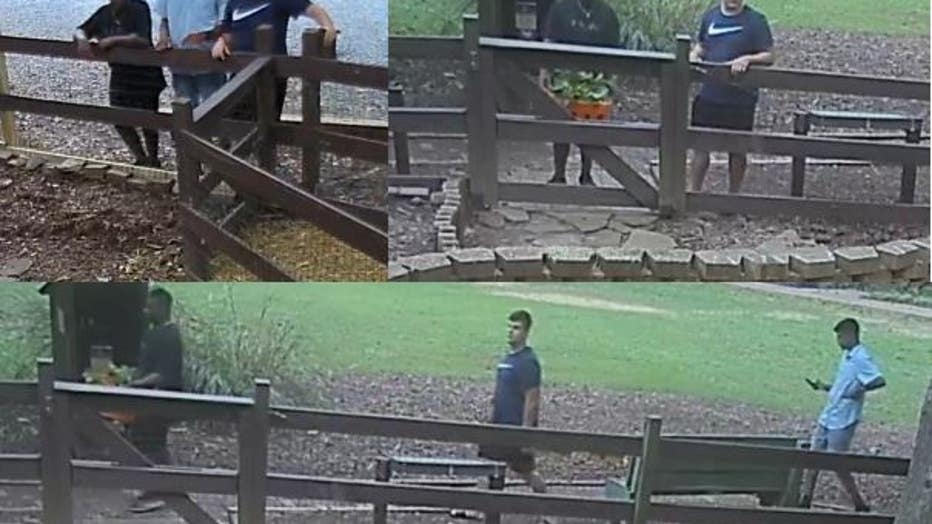 They face charges of felony theft by taking and misdemeanor trespassing.

"The beginnings of it happened in the late 80s to preserve this beautiful land as this area was becoming more and more suburban," Hayes said.

She said it's disappointing to know people would want to steal from a space that is open for the community to enjoy.

"This was built by this community, so the turtles not only belong to Autrey Mill, but they belong to the community at large," Hayes said.