Officials say a Fayette County man has pled guilty, but mentally ill, to two counts of malice murder after he was accused of violently killing his mother and pregnant wife in 2019.

FAYETTE COUNTY, Ga. - A Fayette County man will spend the rest of his life behind bars for the murders of his mother, who was a popular doctor, as well his own wife and unborn child.

Johnny Edwards IV pleaded guilty but mentally ill to two counts of malice murder in Fayette County Superior court last week. It ended a painful saga for the families as well as the community.

Edwards will serve a life sentence without the possibility of parole.

"I wanted to send a strong message and my assistant Dan Hyatt agreed, as well as the sheriff, Sheriff Babb. We all wanted to send a strong message that when a crime occurs that is this heinous, that life imprisonment without the possibility of parole is the appropriate sentence and that was always what we were striving for," said Fayette County District Attorney Marie Broder. 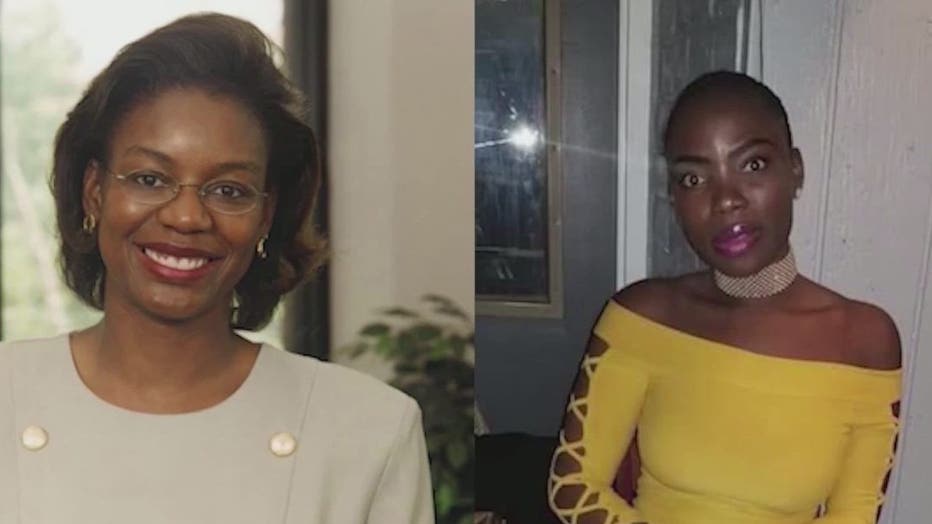 It was brief but chilling 911 call that sent a swarm of deputies to the Highgrove subdivision on the afternoon of Dec. 7, 2019.

"Yes, I killed my mother and my wife," said 911 caller Johnny Edwards IV. He went on to say, "Johnny Edwards at 130 Coventry Court, I’ll be outside."

"I recall the day that this happened. It rocked the community. It rocked me. What a violent, violent act," said Broder. 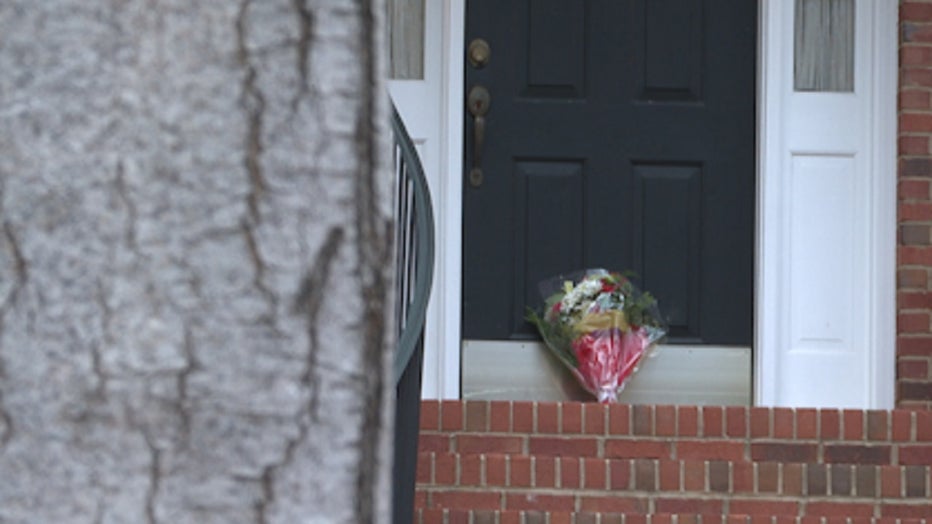 Flowers sit on the doorstep of the home where two women were violently murdered in the Highgrove subdivision on Dec. 7, 2019. (FOX 5)

The Fayette County Coroner's Office said both had been stabbed and beaten with a baseball bat. A bloodied baseball bat was found between the two women and a steak knife was found on the bathroom floor.

"It was just so brutal and just…I go back to the word violent. I can’t imagine their final moments," said Broder.

Venus was pregnant with the couple's first child.

Edwards, who was sitting outside the home as promised when deputies arrived, was taken into custody. The man, who was 34 at the time, was covered in blood.

"This was a crime that echoed not just in a neighborhood but an entire county and beyond that," Broder said.

Edward’s father was out of town at the time of the murders. 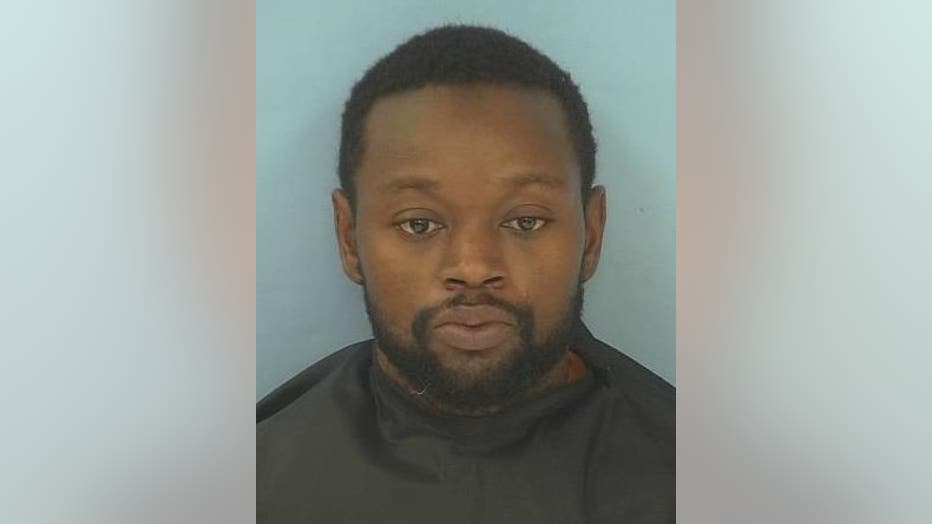 Who is Johnny Edwards IV?

Johnny Edwards IV was a former high school football standout. He was considered one of the top 50 football players in Georgia in 2003.

He played at Starr's Mill High School and was said to be a model student. He made the Principal’s List and was a member of the National Society of High School Scholars.

He would go on to play as a defensive back at Wake Forest University where he majored in history. He was red-shirted in 2003 as a true freshman, played in 10 games in 2004 and was listed as a returning starter in the defensive secondary for 2005.

In a question and answer sidebar in the Wake Forest sports article, Edwards said his best non-athletic talent was "playing the piano." Asked who he admired most, Edwards answered, "My parents."

Family members said he married Quanteh about two years before the brutal murders.

The couple had moved with his parents just a few weeks prior.

Family members said the couple was surrounded by a loving family, but there were warning signs. They said Edwards admitted he felt like people were out to get him.

During his first appearance in court on Dec. 19, 2019, Edwards represented himself, according to newspaper reports. He made several strange references prompting the judge to admonish him explaining he was "reciting a children’s nursery rhyme in response to a murder charge." The judge then ordered a competency hearing. 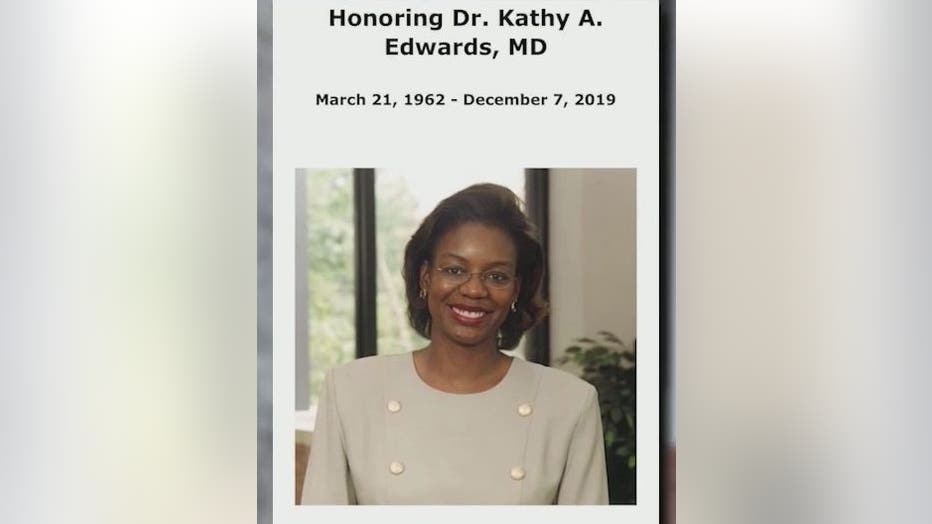 Who was Dr. Kathy Edwards?

Dr. Edwards worked as a physician in Peachtree City for about 24 years before her untimely death. She worked for Emory Healthcare at Emory at Peachtree City – Primary Care clinic. She was also affiliated with Piedmont Hospital.

"And Dr. Edwards was a beloved member of this community and rightfully so, her and her husband," said Broder.

While her son was at Wake Forest, family members said she would take time off to visit and go to games.

Before living in Fayette County, she was the chief resident and a clinical educator for the coronary care and intensive care units at the University of Pittsburgh Medical Center at Shadyside. She also served as the Vice President of the National Student Medical Association.

She was married for 34 years and had two sons.