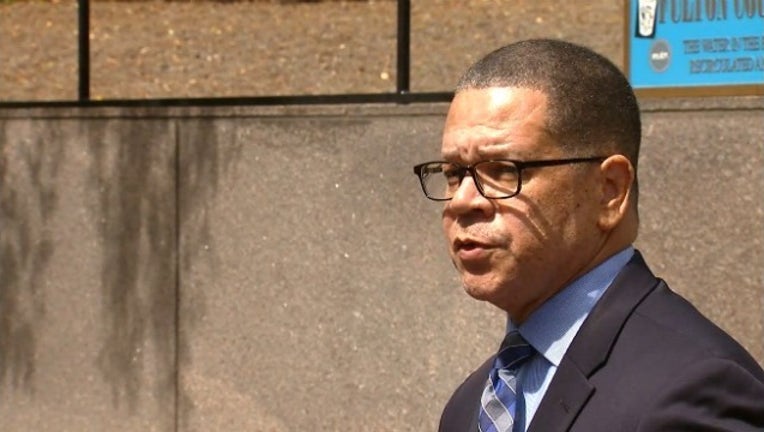 ATLANTA - Dr. John Eaves, the former Fulton County Chairman, is joining the race to be Georgia's secretary of state.

Wednesday, Eaves launched his campaign running against incumbent Secretary of State Brad Raffensperger. If elected, the Fulton County Democrat would be the first elected African-American to hold the position in Georgia.

"Georgia has been a battleground for partisan bickering surrounding voter access and claims of fraud. I am prepared to fight to make our state a model of democracy, where we honor everyone's right to vote, and we have systems in place to encourage greater voter access and election integrity. We have come too far to go back now," Eaves said in a statement.

In his statement, the Fulton County politician says that he is running to help Georgia move forward with "a more positive and inclusive approach."

Eaves, a Morehouse College alumni, served as the chairman of Fulton County for 11 years, stepping down to run for mayor of Atlanta in 2017. In 2020, he ran in the primary to be the Democratic nominee for Georgia’s 7th Congressional District, losing to now-Rep. Carolyn Bourdeaux.

Eaves is the second person to announce a challenge to Raffensperger. In March, Rep. Jody Hice, a Republican who represents Georgia's 10th Congressional District, announced his campaign and was endorsed by former President Donald Trump.