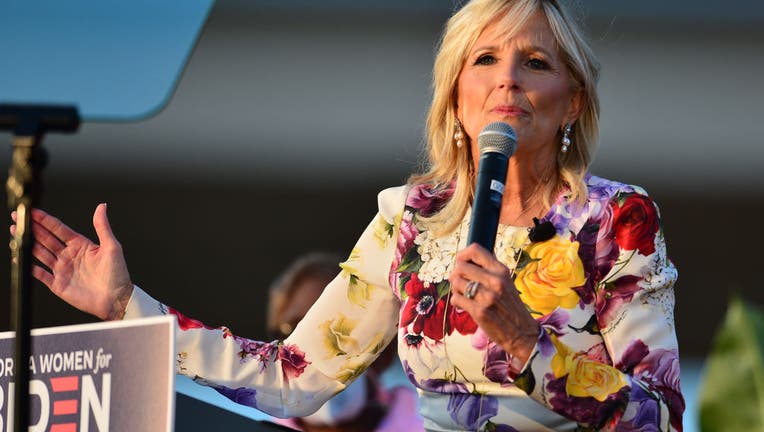 This will be the first in-person trip to the state from either of the Bidens since Joe won the party’s nomination earlier this year.

Biden is complementing the expanded campaign travel with a late-stage ad push, reserving more than $6 million in television airtime in Texas — for decades deeply red — through the end of October, according to an Associated Press analysis of CMAG data. He also plans to spend $4 million on advertising in Georgia, another Republican-leaning state that Democrats are feeling bullish about.

Trump, meanwhile, has scaled back advertising in both states and has begun doing the same in Ohio, which he also won in 2016.

Jill Biden is expected in Georgia on October 12.

RELATED: How you could win cash watching Pence-Harris VP debate