Zillow stunned the industry earlier this month when it announced it would be shutting down the house-flipping arm of its company.

How many times have you visited Zillow.com to get a quick peek at what your home (or a neighbor’s home) might be worth, according to the website's Zestimate?  Some people thought that Zillow Instant Offers was just too good to be true. And maybe they were right.

The popular real estate website has ceased all buying activity and laid off 25 percent of its workforce.

In 2006, a guy named Richard Barton saw a future in which the real estate industry would be transformed in less than a decade.  And he was right.

Zillow gathers information about almost every home for sale or rent in the U.S. and allows users to find that information easily and quickly in one place.

Within a few years, Zillow became the most popular real estate marketing site on the Internet.

Since then, Zillow finally decided to transform itself into a one-stop-shop, offering not only free information, but now helping consumers find loans, insurance, home warranties, and even closing attorneys.

In addition, in 2018, Zillow announced Zillow Offers, a massive enterprise that makes cash offers on homes for sale, then fixes them up to resell as soon as possible for a profit. 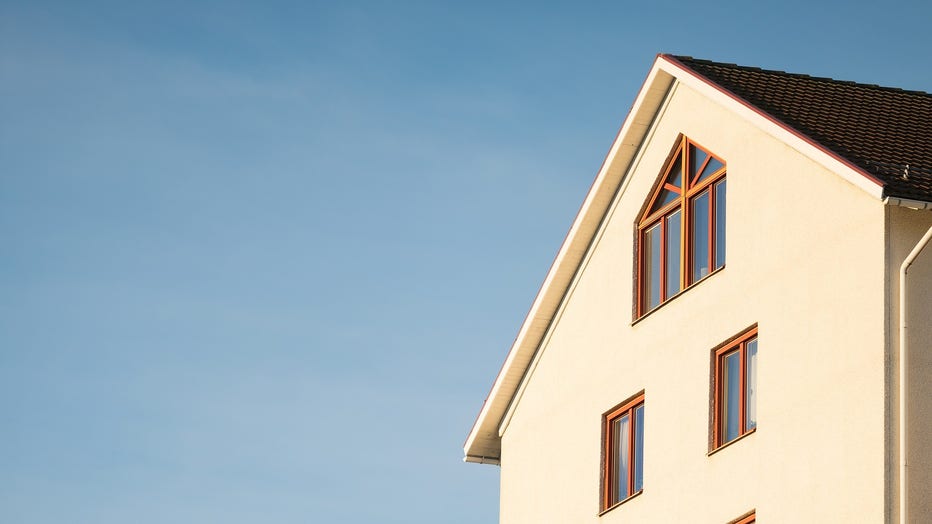 One of the keys to the success of Zillow has, from the beginning, been a series of algorithms (or mathematical formulas) that were used to make an educated guess as to the value of any home, if offered for sale at that particular time.

Zillow called these numbers Zestimates, and their accuracy has varied widely over the years. It usually is linked directly to the availability of public data in any particular state, and that information is not very good in Georgia.

In the world of computers, we say garbage in - garbage out, meaning that the Zestimate is likely no better than the data available to the estimator.  So in some states, like Georgia, the Zestimates were simply not very accurate, even as guesses of a home’s value.

That becomes important in 2018 when Zillow decided to get into the house flipping business. In other words, they would buy a house for cash, make cosmetic improvements, then try to sell for a nice profit.

The reason they thought it would be successful is that the company believed their own Zestimate of what the house is worth as-is, and their own guess as to what it would be worth after it was slicked-up.

And they went into this business in a big, big way.

The company stunned the industry earlier this month when it announced it would be shutting down Zillow Offers, the house-flipping arm of its company. It also said it would try to offload more than 7,000 homes and leave the iBuying - or "instant buying" - business completely.

That's $2.8 billion worth of homes.  And a recent report says that almost two out of three homes owned by Zillow are now listed for less than Zillow paid.

Zillow is now in the process of trying to leave this business, and that is causing concern to thousands of sellers who are under contract with Zillow to buy their homes. Only time will tell how many of the 7,000 homes will end up back on the market. And that will make a lot of sellers really angry.

The bottom line for FOX 5 real estate expert John Adams is that the Instant Offers business may have value for a seller who wants to close quickly and sell their home as-is. But this form of selling, especially to a corporate buyer who has never actually seen the house, is still in its infancy, and sellers are well advised to explore all their selling options.