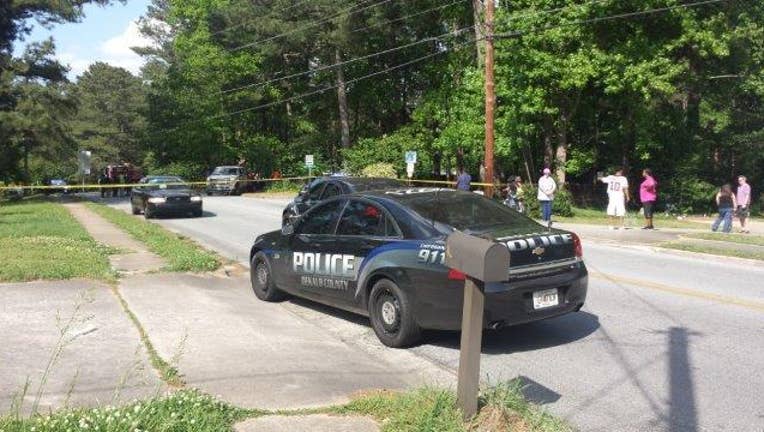 DEKALB COUNTY, Ga. - A driver is in stable condition at Grady Memorial Hospital after a suspect struck her car while fleeing from a traffic stop.

The name of the victim was not released by police.

Officers said they attempted to make a traffic stop just before 2:30 p.m. along Brockett Road when they saw a vehicle believed to be involved in thefts in the area.

During the traffic stop, police said the suspect showed the officer a fake ID and sped from the scene.

The officer did not pursue the suspect. According to witnesses, the suspect was speeding when he crossed over the center lane and struck the other driver.

The suspect died from his injuries.