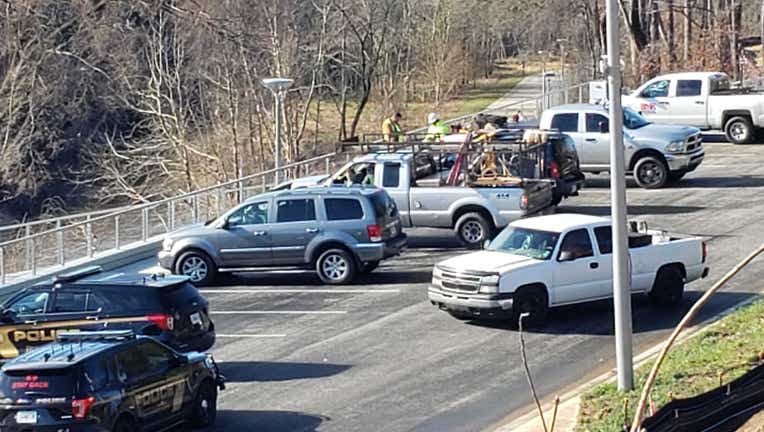 Brookhaven police are investigating a suspicious death after a body was found near a construction site. (Photo: Chris Francis/FOX 5 Atlanta)

BROOKHAVEN, Ga. - Police in Brookhaven said the man found dead at a construction site adjacent to the Peachtree Creek Greenway on Wednesday died from natural causes.

A Brookhaven police spokesperson said a man's dead body was found within a fenced area at a construction site located at 1793 Briarwood Road.

Police have identified the deceased as being 65-year-old Steven Goldman, of Brookhaven. Investigators concluded there was no evidence of foul play at the scene. The DeKalb County Medical Examiner's Office concluded it was a natural death. 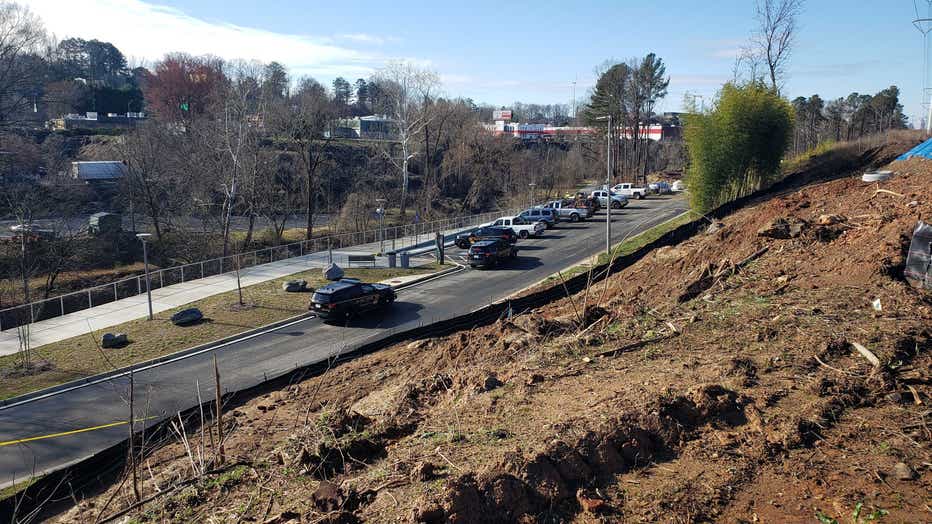 Brookhaven police reopened the greenway at approximately 11:39 a.m. after investigators left the scene.

The site is the future home of the Brookhaven Public Safety Complex. It was not immediately clear how Goldman accessed the fenced-in site.